Phil Galfond is Back at It: Updates on the Latest Straight Poker Wins 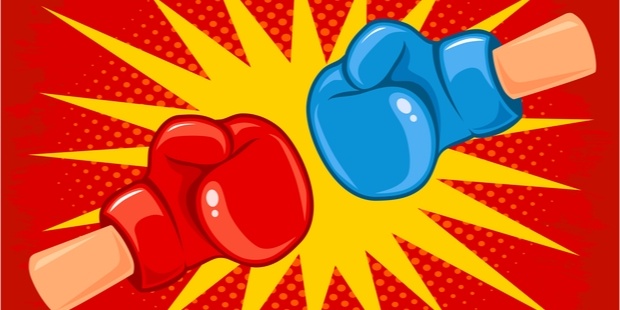 For many months, we've been following the Galfond challenge and the surprising outcomes of the matches. But in April of this year, Galfond took a break from the game, and the matches only got renewed in late September.

Now, Galfond is facing a tough opponent – the formidable Chance Kornuth. The two have already played on numerous occasions, and the games were highly entertaining to watch. During their matches, both pros pulled out some bold moves, as they got some high-valued hands - like straight poker – that tipped the odds in their favor.

Let's take a look at the results of the matches so far and try to guess who will win the fight in this Everygame poker report.

The two poker pros had their first match on September 23, during which Galfond lost $33,500 to his opponent. Since then, eight more games took place almost on a daily basis, with 6,600 hands played so far. That's about a fifth of the total number of hands the players agreed to play, as their goal is to reach 35k hands in the $100/$200 stakes game.

The two players seem to be evenly matched, as each of them got some great wins and had to deal with tough losses. In their last game, played on October 3rd, Galfond walked away with a big victory under his belt, as he won $103,000 in their latest session.

Right from the beginning of the latest match, Galfond got an early lead of $30k, winning two large pots in a row. Later on, Galfond had a pretty powerful straight combination that increased his wins even further, and by the end of the night, he was $280,000 in the lead.

Soon after the last hand was dealt, Kornuth ran into some technical issues that prevented him from playing further. Therefore, the two had to suspend their games until the issue is resolved.

Phil Galfond, the mastermind behind this original and exciting challenge, is a 35-years-old poker player from the US. In his career, Galfond won three WSOP bracelets and earned a total of $2,966,023 throughout the years. Galfond is also a renowned poker coach, and his training site is rather popular among poker newbies.

On the other side of the screen, we have Chance Kornuth, another American poker pro born in 1986. According to the Hendon Mob poker Database, his total live earnings amount to $7,447,005, and he won two bracelets in WSOP as well. Apparently, Kornuth dropped out of college to pursue a career in poker back in 2008, and only two years later, he won his first WSOP gold bracelet.

Over the years, Kornuth participated in many live tournaments, live cash games, and even online poker events. The poker pro got to sharpen his skills on various platforms, seemingly as preparation for the new challenge he is now facing.

As the Galfond and Kornuth are both powerful players, there is no knowing who will be crowned as the winner by the end of this exhilarating battle. So far, it seems as if the challenge's initiator has the upper hand, but as was proven in his previous matches, everything can change in a blink of an eye.