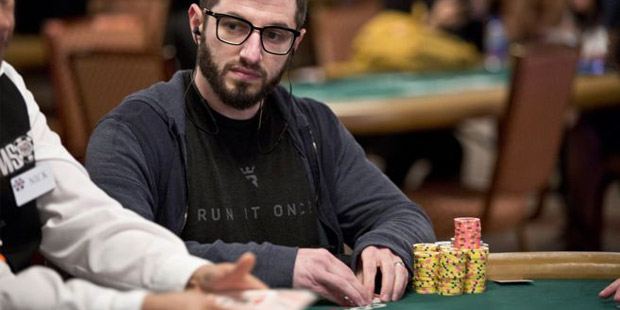 COVID-19 is responsible for the unusual circumstances that lead people to play poker download games more than ever before. The new focus on online venues directs the limelight to the Galfond challenge and the inspiring story of the mastermind behind the project.

As people all over the world are required to stay at home, either due to mandatory quarantine or self-isolation, poker players are swarming online poker venues. An international poker tournament that took place a few weeks ago broke a record for the most players to ever join the competition. Over 60,000 created 93,016 entries in this year’s competition, as opposed to 62,116 entries in 2011.

Those numbers serve to show how popular poker online venues and downloadable platforms have become in recent months, which explains the rising interest in the Galfond challenge in a roundabout way.

As people began to spend more time indoors, they had more chances and opportunities to follow up on updates regarding the exhilarating and surprising poker games. Who has been dominating the challenge so far? Did Phil Galfond manage to catch up to his competition? And what does the future hold for the poker pro?

The first poker player to accept Galfond’s challenge was VeniVidi, and they played their first match in January 2020. The deal was to keep playing till they reach a total of 25k hands, and two months in, they still had more than 5,000 hands to go.

Those two months have been tough on Galfond. At first, it seemed as if he couldn’t catch a break. He kept losing large sums of money almost every time both poker savants played, and the situation seemed rather dire.

After 15 sessions, in which he lost almost $1,000,000 to his opponent, Galfond decided to take a break and think of a new game plan. While most fans thought that the challenge initiator was about to call it quits and move on to the next player before he lost more money, Galfond proved everyone wrong as he decided to keep fighting.

Galfond came out of his break with renewed motivation, and he began winning little by little. In five sessions, he managed to reduce his deficit by €308K. By the time to two poker players reached hand №19,363, VeniVidi was leading by €154,287.93 only.

As fans are rooting for Galfond to minimize his loss and even become the undisputed winner at the end of this adventure, the poker player asked his twitter followers to remain realistic. He said: “…It feels like everyone is fully expecting me to complete the comeback and win this challenge, so I’d just like to remind everyone that this isn’t a movie. I’ll give it my best shot.”

As poker players now have more free time on their hands, it is natural for them to take more of an interest in the ongoing Galfond challenge. Who do you think will win the next round?