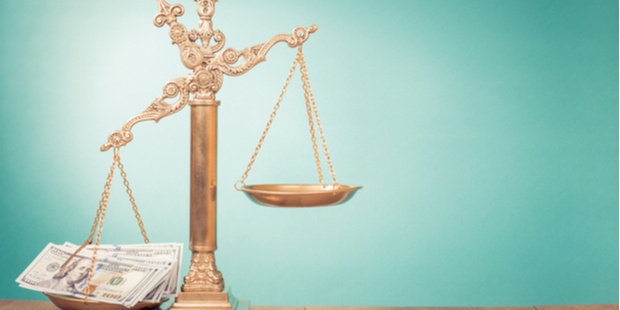 Who doesn't love watching two poker legends compete in a battle of wit? Especially eternal rivals like Negreanu and Polk, who never tried to disguise their contempt for one another? Apart from learning new moves, which you can use on your next poker download session, these kinds of battles are simply too exhilarating to ignore!

After discussing the possibility of a grudge match for weeks on end, the two poker pros came to an agreement on the terms of the challenge, and they are as follows:

On November 4th, Negreanu and Polk finally began their first game, and they managed to keep the online poker community captivated ever since.

Let's take a look at the results of the matches so far and address the new drama that surrounded the games in recent days!

From the moment the challenge started, it became clear that the two participants are evenly matched.

So far, the two played 3,799 hands in total, which means they still have a long way to go before the match is complete.

While the games themselves are entertaining enough, it seems as if drama follows Negreanu and Polk around. On November 17th, Bill Perkins, who is a clear supporter of Kid Poker, tweeted that the match will be delayed due to disagreement over the rules.

He accused Polk of entering hand history into an analyzing software, which was clearly against the rules. However, Polk made it clear that he wasn't using such tools, and that the accusations were false and unnecessary. In a response tweet, he said that he was only using a game re-player, to see what Negreanu did in certain cases.

In the end, the two rivals agreed to appoint a judge that will decide whether Polk follwoed the rules or not. They handed the task to Phil Galfond, who is currently dealing with a match of his own.

Fortunately, the matter was resolved the following day, as Negreanu briefed the fans on the incident on Twitter. He explained that Polk didn't do anything wrong, he simply used a technique Negreanu wasn't aware he could use. But after clearing up this issue, they were both on the same page, and the games resumed without further incidents.

Let's hope that the games will continue without any more problems. In the meantime, all we can do is place our bets on who we think will win the match. As it turns out, betting websites offer 1.13 odds that Polk will win, while Negreanu's price is about 6.35.

Do you think that is an accurate way to predict who will win the match a winner?