Poker Bonuses Are Still Being Affected by Prolonged Pandemic Restrictions 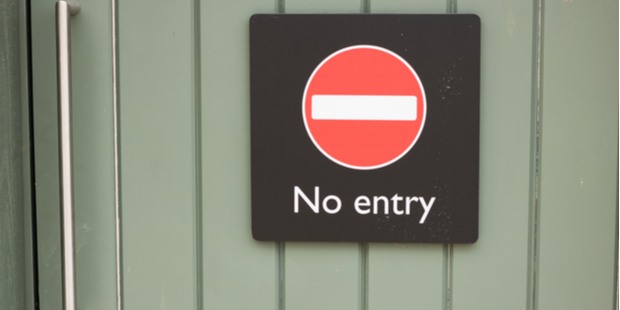 In the past nine months, life as we knew it changed dramatically. At first, adjusting to the new pandemic restrictions was tough on everyone – especially poker players all around the globe.

But after a while, people began to get used to the new routine. Instead of playing at land-based casinos, players turned to online poker venues. Instead of going out on Friday night, people stayed in and made the most of their time with the help of poker bonuses.

It seems as if the majority of the poker community has adapted to the new way of doing things. However, that doesn't mean there aren't some exceptions to the rule. Some poker players and venues find it hard to accept the situation, and they are acting up!

So, what happened? How did land-based venues react to prolonged COVID regulations? Let's take a look at some of the latest news reports!

While most casinos across Canada have been closed down, some people chose to host private games, far away from the public's eye. One such man organized a home game, inviting nine more players to participate.

The gathering took place only hours after Dr. Bonnie Henry, the Provincial Health Office for British Colombia, issued new COVID guidelines. According to the pandemic restrictions, people weren't allowed to gather inside someone else's home.

The 37-year-old man chose to ignore the rules, and he had to deal with the consequences. According to reports, the police received an anonymous tip-off about the event, and they raided the man's residence.

Apparently, in addition to failing to provide sufficient sanitation measures, the host was uncooperative when the police arrived. So, the police fined the man $3,000. He now has to pay $2,300 for disregarding COVID restrictions, in addition to $700 for obstructive behavior.

So, even though the players got to enjoy a few rounds of poker, it seems that they made too risky of a bet, and now they have to pay for it.

Brick-and-mortar casinos in the UK and Scotland have been closed during the second lockdown. But while some UK casinos will open after December 2nd, Scottish venues won't be as lucky.

Since many venues have been closed for months now, as the continent moved from one lockdown to the next, the damage to the gambling industry has been immense. Further restrictions might lead to additional revenue losses, thus causing some irreversible results.

That is why multiple casino operators in the country chose to join forces and demand the re-opening of live venues. Their campaign is called "The Chips Are Down", and they try to raise awareness of the dire state of the gambling industry in Scotland. Their slogan says it all: "Save Our Casinos, Save Our Jobs".

As casinos are considered non-essential, they are not allowed to open their doors at this moment in time. However, local casinos claim that they have the ability to keep the players safe with strict hygiene and social distancing measures.

The group appealed to Scottish First Minister, Nicola Sturgeon, claiming that out of 30,000 new cases in recent months – only one can be traced back to a Scottish casino. In addition to that, they say that 87% of customers feel safer in casinos than in other entertainment venues.

Will they be able to change the government's decision and encourage the re-opening of gambling venues? Only time will tell.

Poker players all over the world keep dealing with changing COVID regulations and restrictions, some more successfully than others. What does the future hold for land-based casinos? And what does that mean for online poker venues?