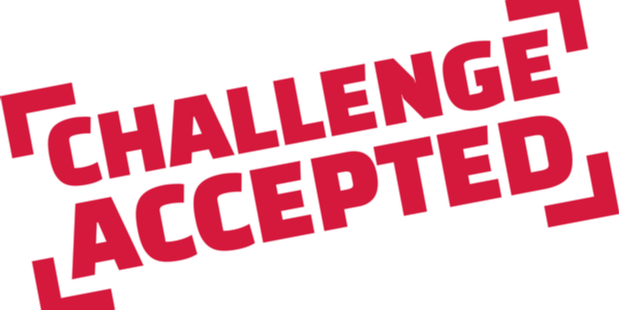 Before we became preoccupied with the latest Negreanu and Polk grudge match, there were other poker rivalries to keep us entertained. For months, we followed the Galfond Challenge and its outcomes, but since COVID-19 began spreading, we heard very little about it.

What happened? Why did the involved parties decide to take a break while the rest of the world started playing at poker download venues? And when did the games resume? Find out the latest news regarding the highly exciting Galfond challenge!

The Match Against Bill Perkins Postponed

The pros faced off on two separate occasions, playing a total of 862 hands, at the end of which Phil Galfond was $90,144 in the lead. But since their last game, which took place on April 21, the two haven't had a chance to finish up the challenge.

We can only assume that both player's priorities have changed over the past few months. As Perkins said in an interview, financial stability is not guaranteed nowadays. You have to prioritize what you want to spend your money on, as you never know when restrictions will ease, and life will get back to normal.

Maybe risking large sums of money on a game of poker - while having to concentrate on running a successful business during a pandemic - wasn't something Perkins classified as highly important.

After long months of quiet, Galfond got back to the poker tables, this time competing against another strong player: Chane Kornuth. The two decided to play 35k hands in a PLO game with $100/$200 stakes.

Their first session took place on September 23, and since then, the two played at relatively short intervals. By their last match on December 17, Kornuth and Galfond played 21,500 hands, which means they are nearing the end of the battle. So far, it seems as if Galfond – yet again – will come out on top.

What happened during their poker sessions? At first, it looked like the two were equally matched, as they both lost some sessions and won others. However, almost a month into the challenge, Galfond's earnings went into the red, and he had some trouble recuperating his position for a long while.

He reached a $344,000 deficit before he managed to get back on his feet. Now it seems that Galfond is on a winning streak, as he is $352,000 ahead of his opponent. But only time will tell whether he will be able to maintain his advantage till the end of the match!

The Galfond Challenge is back on and we all get to enjoy watching some of the best poker pros compete! Will Perkins and Galfond finish their match sometime in the future? Or will we move on to other opponents like Jungleman and Brandon Adams once the match against Kornuth ends? Those are some questions we would like to get an answer to sooner rather than later.