It's Official: Huck Seeds Join the Hall of Fame in Straight Flush Glory 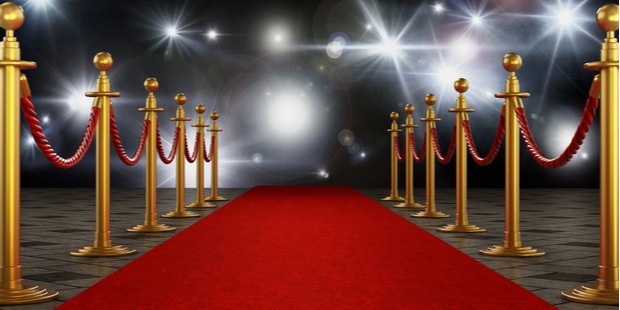 On December 30, right before the glorious New Year's celebrations, another poker pro was inducted into the Poker Hall of Fame. Huck Seed became the 59th member of this exclusive club, earning him a spot in the pages of poker history for good.

But who is Huck Seed? What kind of poker career did he have so far? Was it laden with straight flush wins? Did he play offline or online poker? Let's take a look at this pro's history and celebrate his most recent achievement!

Huckleberry "Huck" Seed was born in 1969 in the US. He attended Caltech, where he studied electrical engineering, while also being an active part of the basketball team. However, Huck didn't get his degree, as he took a leave of absence – and never returned to the prestigious institution. Instead, Seed chose to pursue a career in poker, which he was just as good at.

In 1990 he got his big win, earning more than $30,000 in a No-Limit Hold'em tournament in Tahoe. But Huck didn't stick to small events only, as he slowly progressed to the big leagues. In 1994, he won his first WSOP bracelet, and only two years later, he got to 1st place, earning another bracelet and a $1,000,000 prize. Over the years, he got more than 50 money finishes at various WSOP events, out of which two resulted in additional bracelets.

Huck kept rocking live events up until 2016, after which he took his foot off the gas. His total live earnings sum up to more than $7.5m, which is rather impressive.

But his success at the poker tables is not the only kind of betting Seed is known for. Over the years, he got involved in some weird and surprising prop bets that managed to get the attention of the public. On one occasion, he bet that he could float in the ocean for 24 straight hours – which is a bet he obviously lost.

Other prop bets had him do backflips, attempting to run four miles in 4 minutes and 40 seconds, trying to go a year without shaving, and more.

Huck Seed's Induction into the Hall of Fame

This year, ten very influential and popular people were nominated to be inducted into the Poker Hall of Fame. That list includes names like Isai Scheinberg, Antonio Esfandiari, and more.

30 of the living Hall of Fame members had the chance to vote, each with 10 points they could distribute however they see fit. Ultimately, Huckleberry Seed got the majority's support with 76 votes, while Matt Savage was hot on his heels with 51 votes, and Isai Scheinberg in third place (45 votes).

Eli Elezra (30 votes), Antonio Esfandiari (23 votes), Ted Forrest (20 votes), and the other nominees will have to wait for at least another year before they get a chance to aim for the title again.

Following a highly successful career in poker, Huck Seed achieved something that every poker pro dreams of. He proved that getting into the Poker Hall of Fame is not easy - but it is doable!

In response to the winning announcement, Seed said: “It feels good to be included with all the poker legends that I once idolized and competed against over the years. Thank you, everyone.”

Who will be the next player or industry personnel to get into the club? We have an entire year to think about possible answers!