Michigan is In: Interstate Gambling and Poker No Deposit Bonuses are Almost Here! 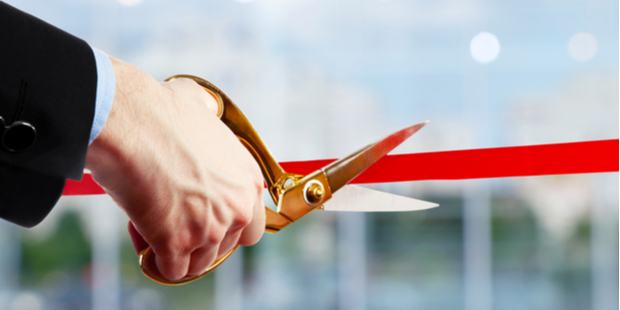 While Everygame Poker has always accepted players from Michigan this article is about a change in the Michigan law regarding online poker rooms operating from within Michigan.

For years, Michigan residents have been waiting for locally-based online poker rooms to open their doors. And finally, they are going to get what they wished for.

In a short while, Michigan will open online venues, offer poker no deposit bonuses, and most importantly – it might join forces with other states.

Now is your chance to learn all about the latest developments in the legalization of online poker in the Great Lake State. Find out when locals will be able to have some fun with the best casino games, and join the fun yourself!

A little over a year ago, Michigan Governor Gretchen Whitmer signed House Bill 4311. It allowed the Michigan Gaming Control Board (MGCB) to issue licenses for online and mobile gambling venues, which was long overdue.

After passing the Lawful Internet Gaming Act, Michigan became the 6th US state to offer online poker and other gambling services. Now, there are nine operators who are allowed to offer sports betting and online casino services and several more that were approved to provide sports betting only.

However, a launch date still hasn't been announced. On January 12th, 2021, the MGCB will discuss the future of online poker in the state, clearing up a few minor - yet importnat - details. The goal was to launch gambling services by mid-January, but that means any legal issues must be resolved quickly and efficiently.

Originally, the Lawful Internet Gaming Act didn't allow shared liquidity, but Senator Curtis Hertel Jr. strived to rectify the issue. He introduced another bill, SB 991, that will allow the MGCB to enter into agreements with other states and jurisdictions.

The bill clearly states that Michigan will have the option to cooperate with different US states, but international liquidity is not discussed. On October 1st, the proposed amendment was approved and written into law.

However, that doesn't mean local players will be able to enjoy the benefits of interstate gambling straight away. It is more likely that immediately after the launch, players will be able to compete against local players only. Apparently, it will take at least 90 additional days before shared liquidity can even come up, so players must remain patient. Experts believe that shared liquidity is unlikely to become a reality before April.

If Michigan does allow shared liquidity in the near future, it will join three other states – Delaware, New Jersey, and Nevada – in the Multi-State Internet Gaming Agreement.

Hopefully, online poker will be one of the first games that operators will offer to local players, but there is still no guarantee that will happen.

Michigan officials have been trying to legalize online poker for years now. But time and time again, politicians shut down relevant bills in fear it will hurt the education system.

However, now that most concerns were put to rest, as tax revisions made everything easier, nothing stands in the way of online poker venues.

The only question that remains is whether online poker operators will be ready to open their doors the moment the MGCB gives the green light. Hopefully, locals will be able to enjoy playing poker – maybe even against players from other states – sooner rather than later.