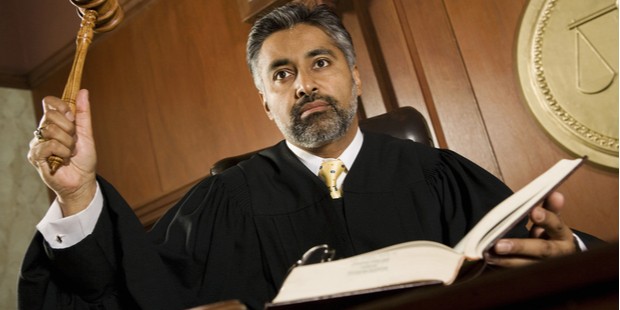 When the Federal Wire Act was first released in 1961, no one knew it will spark so many debates even sixty years later. At the time, this law focused on sports betting, as mobile poker and such weren't something the authorities had to worry about.

However, the gambling industry has changed drastically in the past few decades, and it became unclear whether different types of gambling fall under its scope or not. That is why in 2011, the DOJ released a legal opinion on the matter, stating that the law only refers to sports events.

However, When Obama left the White House, the DOJ reversed its opinion on the Wire Act. That decision led to a long legal battle, as not everyone was happy with the fact that the law affected lotteries and online gambling alike.

But even though the courts have been involved and many appeals have been made, the matter wasn't resolved yet. But now, things have changed once again!

On January 20, 2021, the US Court of Appeals for the First Circuit supported the original claim that the Wire Act isn't relevant for non-sports betting. Upholding the decision of a lower court on the matter, the Court of Appeals allowed the New Hampshire Lottery Commission to sell tickets online.

By doing that, the court has made it clear that the Wire Act is losing relevance in this day and age. However, that doesn't mean the issue won't resurface again in the future. As history already taught us, politicians use the Federal Wire Act as a bargaining chip.

When the DOJ decided that the Wire Act was relevant for online gambling as well, it was under Trump's administration. It was no secret that the ex-president had some major supporters who were opposed to online poker and other forms of digital gambling. Therefore, it came as no surprise when the DOJ changed its stance on the Wire Act, probably to serve the president's interests.

However, now that Biden is in charge, there is hope the government's stance on the Wire Act According to Anthony Cabot, an expert on gaming laws, as reported in JD Supra said: “The Department of Justice has no motivation, either politically or on a policy basis, to continue to pursue this case [and that] even if the DOJ had a reason to pursue it, the likelihood that the Supreme Court would hear the case is extremely low.”

Hopefully, the government won't stand in the way of online gambling venues in the future. But even if the DOJ's stance on the validity of the Wire Act won't change, each state can pass new laws to allow online gambling within its borders. And that is exactly what's happening in several states across the US!

States That are Unlikely to Allow Online Poker Soon

While states like New Jersey and Pennsylvania had a little problem allowing online gambling, others aren't that eager to join the online gambling market.

That includes states like Alabama, Arkansas, Nebraska, Texas, Utah, and more. Some of those states went as far as passing laws that prohibit any form of online gambling, deeming the activity a criminal offense. Other states aren't actively condemning online gambling. However, they never showed any interest in changing the legal status of online gambling either.

So, even though progress has been made when it comes to legalizing online poker, there is still a long way to go before players all across the US will be able to enjoy this fun activity.

It seems that the drama surrounding the Wire Act never stops! What does the future hold for online gambling? Let's wait and see how policies will change now that America has a new president.