2021 So Far: Top Stories More Exhilarating Than a Straight Flush 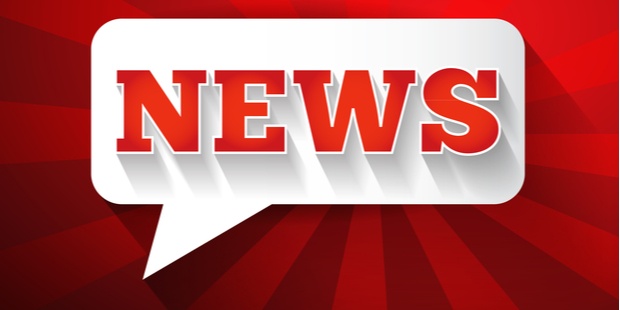 2021 has only begun, but it already managed to provide us with some exciting headlines – even more enthralling than a straight flush poker win.

Exciting games took place, new records have been broken, and many other events captured the attention of online poker players all over the world.

Now is your chance to discover all the latest news in the poker industry, as we've gathered the top reports in one place! Are you ready to find out how 2021 has already affected the gambling industry?

Top 3 Poker Stories You Should Know About

Some people might say that 2021 has been a somewhat underwhelming year so far. Yes, the pandemic hasn't miraculously disappeared once we've switched our calendars, but that doesn't mean interesting things haven't happened.

On the contrary! The online poker industry has been brimming with spectacular news that managed to capture the attention of millions. Here are some of the top stories that graced our screens in recent weeks:

Every year, as January rolls by, end-of-year reports become public, revealing how profitable the previous year has been for online poker providers. And this year is no different!

As the numbers began coming in, it became clear that the past few months have been highly lucrative for poker venues all over the US. But the most important piece of information shows that December revenues in Pennsylvania were the highest in 5 months.

According to figures, the last month of 2020 brought in $2.72m in revenues, with average revenue of $88,056 per day. When you compare it to daily revenues in the previous month, which stand at $80,308, it is clear that online poker is more popular than ever in the Keystone state.

Any event that features more than a few celebrities always gets the public's attention. And what can be better than seeing them join forces for a good cause?

A few of those players, including Azaria and Cheadle, are known as somewhat strong players, as they took part in several poker charity events over the years. They were joined by relatively new poker players, but the difference in expertise levels wasn't an obstacle this time.

During this unique tournament, nobody was knocked out, as players had the chance to rebuy chips whenever they ran out of some. At the end of the event, all players left the table with some cash in their pockets. And each of them chose to donate the money to a different cause.

The winner of the event, Michael Cera, won $20,000, which went to the First Responders First charity.

After months of watching the intense grudge match between Daniel Negreanu and Doug Polk unfold, it finally came to a close.

Since the beginning, Polk was leading this match, and for a long time, it seemed like Negreanu simply couldn't catch a break. Session after session, Negreanu lost more and more money to his highly-capable opponent. However, in January, he managed to turn things around.

In one successful session, Negreanu managed to win back $436,000 – almost cutting his deficit in half. And while it managed to rattle Polk for a while, the latter recovered rather quickly.

By the end of the match, as the two pros reached their goal of playing 25,000 hands, Doug Polk was declared the winner. He walked away with a $1.2m win, proving he was the stronger player. However, Negreanu put up a decent fight, and he can hold his head high, knowing he did his best in a tough situation.

In less than a month, 2021 brought us some unforgettable poker-related stories. What else does it have in store for us? Let's wait and see!