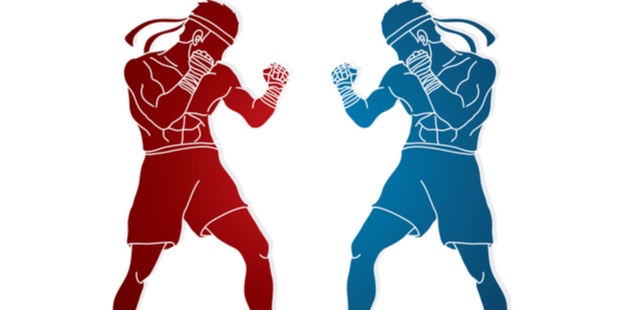 In the past year, the online poker arena provided us with a much-needed reprieve from our daily lives. Many fun events and challenges took place online, taking over Everygame headlines left and right.

Two of the most talked-about events we've been following is the Galfond Challenge and the Polk vs. Negreanu grudge match. But since the latest challenges came to a close, what can keep us entertained?

Luckily, there are multiple challenges on the horizon, each sounding more exciting than the other! Now it is time to find out who plans to partake in those challenges and when those matches are supposed to take place.

Upcoming Online Poker Challenges to Watch Out For

The first pro who has issued a challenge is Charlie Carrel, a 27-years-old poker player from England. On February 5, 2021, he tweeted the details of the challenge.

His plan was to play 50k hands, with betting odds of 1:1. He also offered $100-200K as a side bet, stating he could beat 500z online. What does that mean? According to poker fan Marvin Javier, it means Carrel is willing to play against a pool of players, being dealt a new hand immediately after folding and facing a new opponent each time.

To explain the reasoning behind issuing the challenge, Carrel said: "Given what's been said about me over the last 5 years, this should be good enough for many people."

However, it seemed that no-one has responded yet. But Doug Polk and Thomas Keeling had a lot to say n the matter, alluding to the fact that Carrel isn't a very consistent player, that he can't be trusted to go through with the challenge, and that he has a lot of enemies in the online poker community.

So, there is no knowing whether we will actually see this challenge come to life. However, other players are willing to put their skills to the test for the entire world to see. Apparently, Daniel Negreanu is willing to participate in another match – if Phil Hellmuth accepts.

In recent weeks, Hellmuth had a lot to say about the Polk vs. Negreanu grudge match. He didn't mince words in criticizing the way Daniel Negreanu played, stating that he had no business facing off against an expert in GTO play.

Negreanu, when hearing those claims, didn't take them lying down. On February 10, he tweeted: " I’ll play you a heads-up match live, online, at any stakes you feel comfortable with for as many hands as you would like."

But will Hellmuth rise to the bait? There is still no guarantee this match will actually take place.

Another potential poker match is already taking shape, as Bill Perkins and Landon Tice have agreed on the basic terms of a heads-up match. The two decided to play $200\$400 No-Limit Hold'em, planning to reach 20,000 hands by the end of the match.

But since Tice is a more experienced player than his counterpart, he had to sweeten the deal somehow to convince Perkins to participate. According to reports, Tice is willing to give Perkins a $720,000 head start. We are talking about the equivalent of 9BB/100, which is rather generous. The two also agreed not to use a limping strategy, deciding the match will start in May 2021.

Are You Excited Yet?

While only one of the three matches has been confirmed, it is enough to get the poker community hyped-up. Who are you rooting for when it comes to upcoming matches?