From the '90s to 2021: Which Major Events Changed How You Play Poker Online? 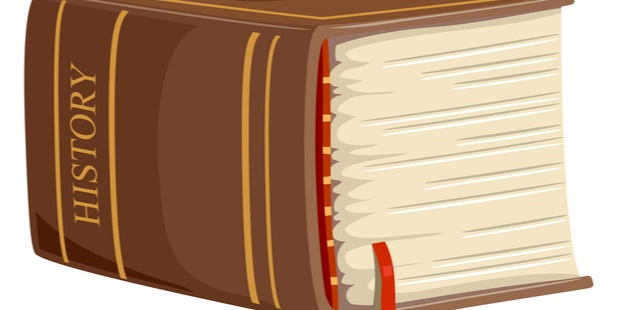 Online poker in 2021 looks very different than what it used to be a decade or two ago. You can attribute those changes to various life-altering events that took place during that time, changing the way we all play poker online.

Some of those changes looked insignificant at the time, surprising the world with their long-lasting influence on the market. But a few of those events were followed by immediate consequences which we still remember to this day.

What are some of the most exciting and significant events that changed the face of online poker? Now is your chance to learn a bit more about the history of the game!

So, which major events affected the way online poker evolved and changed over the years?

When hearing the words 'Black Friday', most people think about shopping and online sales. But those who play poker associate this name with a completely different day, one with a far darker connotation to it.

On April 15, 2011, three of the leading online poker providers in the US were mentioned in a civil complaint, as well as another indictment. They were accused of violating the Unlawful Internet Gambling Enforcement Act and fraud, amongst other things.  Luckily, Everygame Poker is not one of those and continues to welcome US players.

That meant one thing: those companies stopped serving US players immediately, making it harder for local players to enjoy the game. Online poker websites went offline that day, but some of them still allowed players to withdraw cash from their accounts in the following weeks. One website, however, filed for bankruptcy.

Black Friday had a major impact on many Americans. First and foremost, multiple poker pros - who were employed by the indicated companies - were laid off. Other pros, who saw no future in the US any longer, had to relocate to continue pursuing a poker career. This fateful day led to astounding financial losses, in addition to driving US players to join foreign and black-market venues.

On a happier note, let's take a look at where it all started. January 1, 1998, was a very exciting day for poker players. The very first online poker website launched that day, allowing players to play the game without leaving the house.

Naturally, the website had to overcome many obstacles in its first few years of operations. First of all, not many players knew about the website or were comfortable with playing the game online. However, Planet Poker managed to win the hearts of players after keeping a single cash game table running for a whole night about a month after going online.

Slow internet speed, bad connection, software crashes, and many other technical difficulties plagued the website as well. Nonetheless, the novelty of the thing drew the attention of the masses, and the website remained online until 2017.

Christopher Bryan Moneymaker might be a renowned player these days, but it was not always the case. Back in 2003, he was just an anonymous accountant from Georgia who managed to land a spot at a WSOP event through an online poker satellite with a small buy-in of less than $100.

But not only did he get a spot at the WSOP poker tables – he dominated them. That year, the popular poker tournament had 839 entries, and Moneymaker beat most of them one by one till he reached the final table.

He faced off against Sammy Farha, a poker pro who was a considered as a fan favorite that year. But even though Moneymaker was inexperienced and haven't played poker professionally beforehand, he still managed to take Farha down and win $2,500,000 in the process.

Apart from shocking the poker community, Moneymaker's success story motivated other players to try their luck as well. It also made WSOP events more popular than ever. By 2005, the number of WSOP entries grew exponentially, with more than 5,000 players taking part in the event.

The online poker industry has changed a lot over the years. What do you think influenced poker the most?