IL and ND to Regulate Everygame Login by 2022? 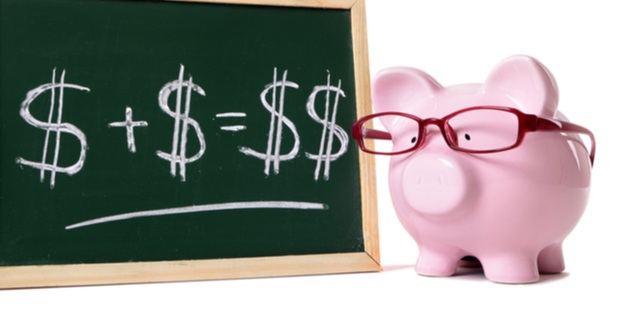 In the past year, the online poker industry flourished all over the world, as it became crystal clear that online venues are irreplaceable due to their accessibility.

Even as some land-based poker rooms opened their doors across the US, online casino revenues remained at an all-time high. The rising popularity of online venues led various US states to reconsider their stance on online betting.

Nowadays, most states want a piece of this growing market, which is why officials are considering regulating online gambling sooner rather than later.

Let's make one clarification here....Everygame Poker is, and always has been, legal in all the US.  What this article is talking about is the states deciding to get into the regulation business.  Regulation = tax dollars, and since the online poker industry is doing so well (because of the superior product we offer our players) individual states have decided to jump on the bandwagon and collect those tax dollars.  We say, "Welcome" - regulation does not scare us, in fact we welcome it.

Which states are openly discussing regulating of online poker rooms? And when might your next Everygame login process be regulated in those states? Let's find out!

At this moment in time, five states offer regulated online poker to local players: New Jersey, Nevada, Pennsylvania, Delaware, and most recently – Michigan. By next year, players hope to see this list expand considerably, as the following states are planning to regulate online poker.

In February 2021, Robert Rita, a member of the Illinois House of Representatives, introduced a bill that strives to regulate online gambling. HB 3142 was filed on February 18th, and it received its first reading a day later. Soon afterwards, it was referred to the Rules Committee.

The quick pace at which matters are progressing serves to show how eager state officials are to join the online gambling market. If the bill is approved, poker and other casino games will join online sports betting – which is already regulated in the state.

The bill is also set to introduce the possibility of interstate gambling, which is designed to increase revenues and attract a bigger crowd of players. Official documents also stated that the state might enjoy a 12% tax rate when it comes to online betting, which is by far the lowest tax demand in the US.

And while there is still no guarantee the bill will be approved, if it does, local players will probably get to enjoy their favorite casino games under regulation pretty soon. Since other states already have effective regulation protocols, Illinois will be able to use existing models to launch online gambling quickly and efficiently.

The next US state to join the regulation train is none other than North Dakota. On February 23, lawmakers decided to address the issue in the 2022 election ballot.

The majority of the House representatives supported House Concurrent Resolution 3012, allowing voters to express their thoughts on online poker next year. If voters support the new regulation, online poker is likely to be a shoe-in for regulation.

At the same time, ND legislative officials made progress with Bill 1389, which discusses the framework in which the industry will operate. The plan is to set the tax rate at 10%, give the state attorney general the authority over the regulation, and so on.

While there is still a long way to go before players will be able to enjoy poker in North Dakota knowing that they're contributing to the state's coffers, it is clear things are heading in the right direction.

Slowly but surely, many US states begin to understand the benefit of regulating online poker and other forms of digital gambling.

Hopefully, North Dakota and Illinois will allow players to place bets, potentially creating a combined pool of players with other states. If they do, revenues will grow, gambling options will be far more interesting, and the offered prizes will be spectacularly lucrative.