Latest Postle Revelations are as Yummy as a Flush Poker Win 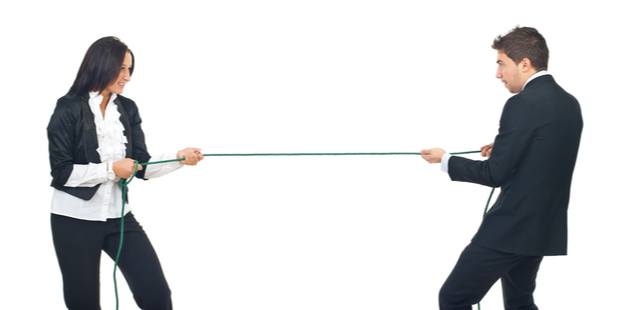 For a while there, we all believed that the Postle sage was all done and dusted. But alas, this poker player is making headlines again, and the poker community enjoys the entertaining news even more than a flush poker win!

What are the latest developments in the Postle case? How did fellow poker players react? Let's take a look at the latest Everygame Poker news!

A Bit of Background

It has been a while since we've last heard of Mike Postle and his shenanigans. In case you've forgotten the details of the case – or haven't been following them in the first place – let's have a quick reminder of past events.

It all began on September 21, 2019. Postle participated in a poker game that took place at the Stones Gambling Hall. And as per usual, the game was broadcasted live, allowing other poker enthusiasts to follow the game's progression in real-time.

Throughout the game, it seemed as if Postle had some sixth sense when it came to tricky hands. He made some risky and unpredictable moves that brought him closer and closer to the win. Since some of his choices were highly improbable and too risky by anyone's standards, it raised some alarm bells. Veronica Brill, who saw the game unfold, suspected that Mike Postle has been cheating – and she brought it to the attention of the casino's team.

However, when nothing changed, she raised her concerns on social media – and things snowballed from there Brill - and other poker pros who chose to stand with her - took the matter to court. But after some turmoil and drama, the matter was closed without any charges being made. That is when Postle decided to make a counter-sue, claiming the false allegations against him caused him harm. Now it is time to see how things unfolded from there!

Postle filed the $330 million libel suit against Veronica Brill and a few other defendants in November 2020 – more than a year after the whole saga started.

Once he did, both Brill and Rodd Witteles – another defendant in the case – filed anti-SLAPP motions. Those motions were designed to provide early dismissal in such cases. Both defendants strived for the court to determine Postle's lawsuit was frivolous, and the hearing regarding those motions was supposed to take place on April 20, 2021.

However, before the matter reached the courtroom, Postle chose to drop the case – probably trying to put the matter behind him. But unfortunately, the fact that the alleged cheater dropped the case doesn't mean he's out of the woods just yet.

First of all, Brill and Witteles will demand that Postle pays their legal fees. And since Postle voluntarily chose to file a dismissal motion, Judge Shama H. Mesiwala will probably side with the two defendants in this case.

In addition to that, Postle chose to file the motion without prejudice, which means that he can re-file the claim in the future if that's what he sees fit. However, the defendants' attorney will probably try to get the case dismissed with prejudice, so Postle won't have a leg to stand on further down the line.

The reason Postle chose to drop his lawsuit might lie with the fact he couldn't get proper legal representation. The original lawyer Postle hired withdrew from the case, stating that reason behind his decision lies with inadequate communication with his client. He also alluded to the fact that Postle breached his contract.

Since then, Postle wasn't able to find a new lawyer to represent him, which might be why he refused to move forward with the case. Now, Witteles demands that Postle pays him $43,000 in legal fees – and Brill have similar demands.

It seems as if the Postle case is about to come to a close, but there is no knowing whether the poker player will look for new ways to restore his reputation. But even though Postle's lawsuit wasn't successful, at least he provided the poker community with something exciting to talk about!