Men vs. Women: Who is Better at Playing Poker Download Games? 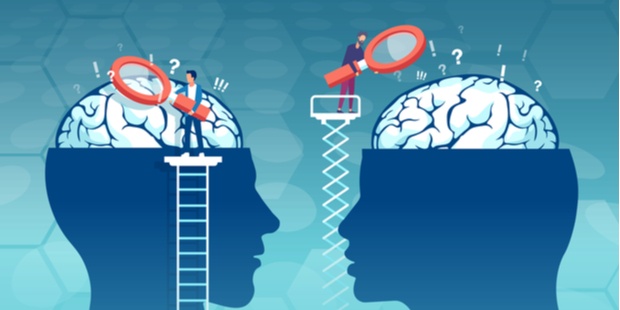 In the past couple of decades, society has progressed a lot in terms of gender equality. However, there is still no denying the fact that men and women differ from each other – biologically and behaviorally.

Those slight differences affect many aspects of our lives, including the way we play poker download games. How exactly are men and women different when it comes to the thinking process? What else can cause both genders to act differently at the poker tables? Now is your chance to find out which physical elements can affect your ability to play poker online!

The Female vs. Male Brain

For many years, scientists have been fascinated with the way the male brain works in comparison to the female brain. According to Northwestern Medicine, the part of the brain in charge of math problems, judging speed and estimating time is larger in men.

Also, men use more grey matter in the brain – which makes them better at task-oriented assignments. On the other hand, the female brain relies more heavily on white matter, which is why they are better at multitasking and learning languages.

Understanding those differences can help you figure out your opponents' weak spots. While male poker pros can be hyper-focused and calculated when playing games, they might be less able to adjust to constant changes. Female poker pros, on the other hand, might rely too heavily on their gut feeling when making poker-related decisions.

How Hormones Affect Your Poker Play

The brain is not the only thing that differentiates men from women, as hormones play a big part in this equation as well. It is a known fact that men have higher testosterone levels in their bodies than women. But does it affect their thinking process?

In a study published by the NIH in 2016, researchers wanted to test the effects of this hormone on female poker players. In this game, female poker players played a game of bluff poker, where two main principles collide: the desire to win big or maintaining a respectable status.

In this game, the best strategy to maximize profits requires random bluffing – whether you have a good hand or not. Also, players shouldn't call the bluffs of other players if they want to make a profit.

But this strategy doesn't suit people who care more about their status than winning. First of all, being caught bluffing when they have a weak hand can hurt their reputation, as they will be seen as deceptive people. Also, not calling other people on their bluffs might seem too submissive for their taste.

The researchers recruited 20 female volunteers who agreed to play the game on two separate occasions. Before their first game, they have received testosterone, and in the second - they got a placebo dose. Their playing tactics were watched closely and analyzed, and the researchers came to an interesting conclusion.

As it turned out, when the players were under the influence of testosterone, they were less inclined to bluff randomly – especially when they had weak hands. Moreover, they called others on their bluffs more often. That served to show that instead of encouraging materialistic behavior, testosterone causes people to seek dominance and worry about their status.

In turn, those findings serve to show that male players often care more about their image than the outcome of the game. That makes their gambling patterns rather predictable, and it can be used against them.

Both male and female poker pros can be highly successful. However, their playing tactics can differ due to biological differences. And if you're aware of those small distinctions, you might be able to use this knowledge to your advantage when you play!