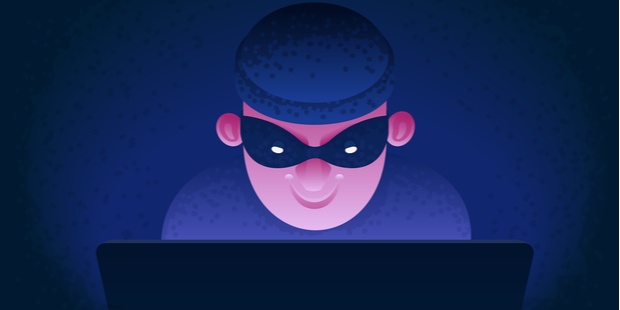 Winning is a big part of playing poker online, which is why people would do almost anything to ensure their success. Some players will learn everything about the game to try and win fair and square, while others are willing to use nefarious methods to get a flush poker win.

Catching a cheat during a live poker session at a land-based casino became easier with the years, thanks to various technologies casinos utilize. However, when it comes to playing poker online, finding a cheater is much harder. But it is doable!

What are the most common cheating methods online poker pros employ? And how can you detect a liar in your midst? Learn all about cheating and online poker NOW!

All You Need to Know About Online Poker and Cheating

Nowadays, online poker players can use technology in many ways to cheat and deceive their opponents. Here are some of the most known cheating methods:

How to Identify a Cheater?

To figure out whether someone at your table is cheating or not, you should always remain vigilant and pay attention to suspicious things. Here are a few examples that should raise a red flag:

In addition to that, we always recommend reading casino reviews to determine whether a gambling venue is trustworthy and is able to protect its members.

There are no hard and fast rules which determine how a cheating poker player gets punished, especially when it is hard to find proof of wrongdoing online. But from time to time, when a cheater is caught red-handed, the law steps in and makes things right.

Darren Woods, a former English poker pro with a WSOP bracelet under his belt, was scheming online poker players from 2007 to 2012. Apparently, Woods was using multiple accounts to increase his poker wins. He even went as far as buying multiple private networks to cover his tracks and override the rules in each poker venue he played at. It has been estimated that Woods made more than £900,000 from his scheme.

Eventually, he was sentenced to 15 months in jail, under the condition that he pays the money back in six months. The court decided that if he can't pay up, he will spend six more years behind bars.

Once the court's ruling was announced, the poker community was overjoyed. They celebrated the fact justice was served on Reddit, as things don't always turn out so well!