Best Poker Online Quotes to Brighten Up Your Day 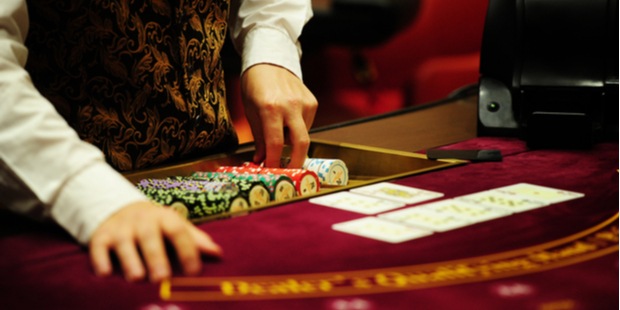 Poker has a rich and mesmerizing history, as this game has been played by fand for centuries. Over the years, an entire poker culture has evolved and became a part of modern society. With the help of epic legends, surprising myths, and memorable quotes – poker became something more than just a game.

Nowadays, if a player wants to immerse himself in the exciting poker world as he plays poker online, he can do so rather easily. Learning more about the game's culture can get you excited about poker and boost your motivation as you place bets online.

This is your chance to learn some of the most talked-about poker quotes, who said them, and what they mean to the poker community. Are you ready to begin?

Learning From the Top Poker Pros

Most of the legendary poker pros who are often being quoted refer to poker as a tough game – but they still wouldn't trade it for anything else.

To succeed in poker, you have to invest a lot of time into learning strategies and practice as much as possible. In addition to that, you have to deal with many stressful and somewhat demoralizing situations.

So, to survive in this industry, you must remain optimistic yet realistic, and you have to find ways to keep yourself motivates at all times. Read poker quotes, expose yourself to different success stories, and get excited about the game to get into the right frame of mind to play.

Can reading poker quotes help you be more positive as you play online poker? Do whatever it takes to become a better poker player – and don't forget to enjoy the process!