What Can Eli Elezra, Poker Hall of Fame Member, Teach You About Bonus Codes 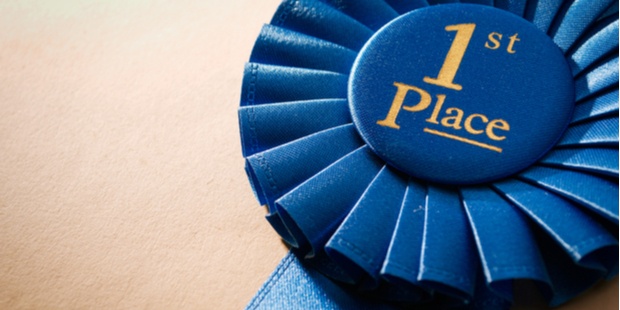 Every poker pro who has been inducted into the Poker Hall of Fame has done some great things in his (or her) career. And now that Eli Elezra has joined this exclusive club, it is time to take a look at what he has achieved in recent years. What can we learn from his story? Can it help us better use bonus codes and increase our wins?

Let's take a closer look at Elezra's biography, his playing style… and his journey towards becoming the next Hall of Fame member!

Eli Elezra, also known as Mr. Vegas, is a 61-years-old poker pro born in Israel. Like many pros, he started playing poker at a young age, but he began taking the game seriously only after moving to the US.

Back in 1988, in addition to running a successful film-developing business, Elezra began dabbling in live poker. Slowly but surely, Mr. Vegas made a name for himself, as he preferred to play high-stakes games and make risky moves – some of which paid off big time.

For many years, he took part in "The Big Game" in Vegas while also playing in a few seasons of "High Stakes Poker" and multiple "Poker After Dark" episodes.

But while participating in those shows and tournaments was fun, Elezra truly became popular after winning the World Poker Tour in 2004, leaving the tables with the $1,024,574 grand prize.

Later in his career, Mr. Vegas also won 4 WSOP bracelets - after having 72 WSOP money finishes throughout his career. Overall, Elezra made more than $4,596,000 in live earnings over the years, which is a highly respectable achievement.

On November 17, 2021, Eli Elezra was announced as the 60th member of the Poker Hall of Fame. He beat nine renowned finalists to the desirable title, including Antonio Esfandiari, Chris Ferguson, Ted Forrest, Matt Savage, Layne Flack, and more.

All those pros were nominated by a public poker online vote. But the final decision was made by the 32 living members of the Hall of Fame.

According to the rules, poker pros can be only nominated if they meet some strict criteria:

And while many poker enthusiasts believe that the rules are too severe and somewhat unfair towards younger pros, the poker community was still excited about Elezra's win!

What Can You Learn from Elezra?

Looking at Elezra's poker history, you can learn a lot about how to conduct yourself at the poker table.

First of all, Elezra rose to fame thanks to his ability to seize every opportunity that presented itself to him. For example, his side bet with Barry Greenstein in 2007 (they bet on Elezra's chances of winning a WSOP bracelet that year) got him an additional cash win of $250,000.

Elezra saw an amazing opportunity and didn't hesitate in making this bet – and you shouldn't either! If you see poker bonus codes or promotions that can help you increase your wins, make sure to use them to your advantage.

In addition to that, if you ever get to watch Elezra play poker, he always seems calm and collected. It seems as if he rarely doubts himself, which is an important trait to have while playing online and live poker. Even if you're not sure you have the strongest hand, don't show any signs of weaknesses as you place your bets. Don't show any hesitance when making moves, and you will be able to dominate the tables.