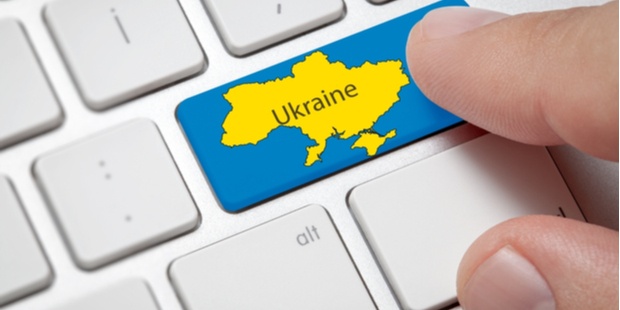 It has been more than three weeks since the war between Russia and Ukraine ignited, and as the humanitarian crisis deepens – the world is trying to help those in need. And this time, the global poker community is striving to assist in any way it can by raising awareness and money to help Ukrainian refugees.

How did the poker community plan on raising money for this admirable cause? How are players planning to rake poker wins to help those in need? Let's take a look at the latest poker news.

Poker Pros, War, and Everything in Between

The first to take action was Antanas Guoga, also known as Tony G. He's a poker player, businessman, politician, and philanthropist from Lithuania. He set up a special foundation to raise money for asylum seekers, striving to help find accommodations for those fleeing the war by joining forces with the Lithuanian Gediminas Legion charity.

In addition to accepting donations through his charitable foundation – including crypto payments – he used a popular poker platform (which he's a part of) to host special tournaments. Money raised from those games went straight to charity. Earlier this month, Tony G tweeted that more than 300 Ukrainian children were already transported to Lithuania with the help of the money raised.

But Tony G is not the only poker pro who strives to help those who were affected by the war. Rob Yong -the owner of a popular poker venue in Europe - created a crowd-funding page to gather donations for the cause. Yong stated that the poker room would donate £10,000, in addition to gathering supplies that would be transported to Ukrainians in need.

Mark Walsh and Fergal Nealon, former poker pros, also made a heroic effort to help those still caught in the crossfire. They first traveled to Poland to bring humanitarian aid to Ukraine. Once they got there, the two have realized there was still plenty of work to be done, which led them to contact the Head of the Health Department in Kharkiv. They received lists of medical supplies needed within Ukraine and traveled around pharmacies to gather everything that was needed. They later crossed into Ukrainian territory to deliver those supplies, and they decided to keep doing that as long as they could.

Last but not least, Dutch poker pro Joris Ruijs decided to participate at EPT Prague, selling tickets to the main event with the intention of forwarding some of the money to the emergency appeals fund (Giro 555). At first, he opted out of participating in the event, as he believed the poker venue still allowed Russian players to participate. But once it was declared that online poker tournaments would no longer accept Russian players, he was back in!

The strength of a community is often being tested in times of need. And now, when a serious crisis affects Ukraine and neighboring countries, the poker community has proved to be a tight-knit group. Individuals and major companies alike have been making serious efforts to gather money and help Ukrainians in need.

In addition to all the initiatives we've mentioned so far, many online poker venues declared they are suspending operations with Russia until further notice. That is one of the many ways the world is trying to take a stance and support Ukraine in those dire times.

Hopefully, the war will end soon, and life will get back to normal.