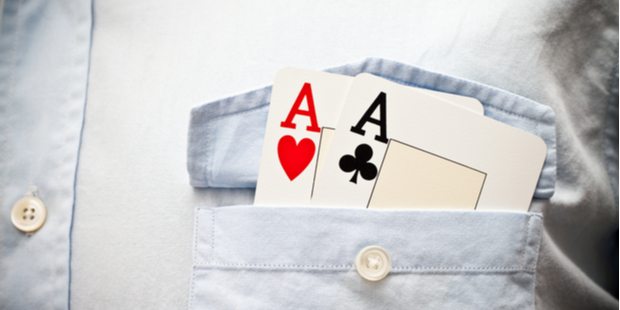 Some starting hands are a player's biggest dream, as hole cards like AA and AK have the potential to create a killer hand. But some cards, while looking rather promising, are actually overrated.

As you play poker online, pay careful attention to your hole cards. Make sure you understand your hand's value and try to steer clear of those overrated hands, as they can make you feel overconfident when you should be rather cautious.

Now is your chance to learn more about which overrated cards you should pay attention to whenever you make decisions at the table. Learn how to deal with those, and you might reduce your loss rates!

Even when you get seemingly strong hole cards, you need to stop and figure out your odds of creating a winning combo. A bit of caution will prevent you from losing money unnecessarily - which is what every poker player should strive for. So, even when you get an AA or AK combo at the beginning of your next poker round, make sure you don't have a cocky attitude as you try to increase your wins!