Playing On and Off the Screen: Celebrities Who Understand Rake Poker Rules 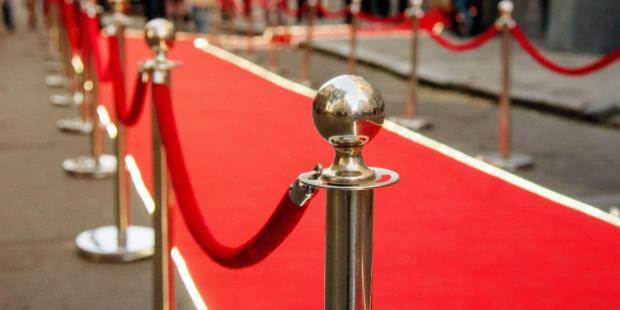 We see them on the screen, on stage, and featured in paparazzi shots. But have you ever seen any celebrities at the poker tables? Neymar Jr., who was spotted at a few of the latest WSOP events, is the latest celeb to grace poker venues with his presence. But he is not the first to do so and is certainly not the last!

Over the years, we've heard of many kinds of celebrities – from actors to comedians – figuring out rake poker rules and dominating the tables. Who are those celebrities that found online and live poker so captivating? And are they really that good at the game? Let's find out!

Poker can be a highly entertaining and even addictive game, and even A-list celebrities can't resist the fun. Who is your favorite celebrity poker pro?