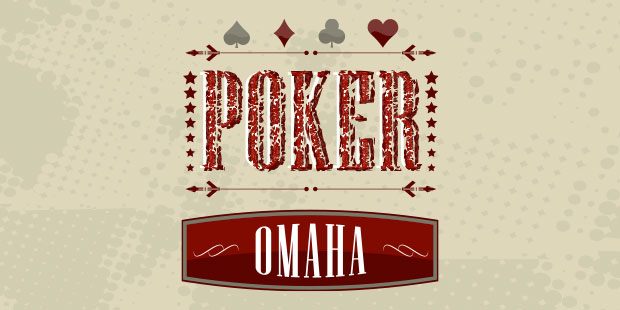 Even though Texas Hold’Em is still the most popular Poker game around, Omaha is gaining popularity fast and could potentially claim the title in the not-too-distant future.

And we’re not surprised, knowing how much fun it is to play. If you haven’t had a chance to experience it for yourself, you’re now invited to visit Everygame and try the game out in our Poker Room.

Omaha can also be played as a Hi-Lo version in which the pot, instead of going to the highest ranking hand, gets split between the best high hand and the best qualified low hand. This makes the game more challenging as you need to consider two different 5-card hands at the same time, either of which could deliver a win. Or even both of them! Confused? Then read on…

Before addressing the specifics of Omaha Hi-Lo, let’s quickly re-cap standard Omaha Poker rules. Playing by same betting rules and hand ranking as Texas Hold’Em, Omaha Poker comes with one major difference: instead of two Hole cards, each player is dealt four, and must use two of them to form his final 5-card hand. At the end of the game, the highest ranking hand wins the pot.

As mentioned above, when playing Omaha Hi-Lo, the pot is split. That is, unless there is no qualified low hand. To qualify for the low, the player’s hand must consist of all cards under eight, with no pairs included. Aces are in this case considered low, and Flush and Straight ignored, meaning that the best low hand is A-2-3-4-5. If several players have the same winning low hand, the low half of the pot will be split between them. It is actually possible for one player to win both the high and the low, regardless of whether they use different cards, same ones, or a combination of cards from their hand.

Sounds complicated? Well, perhaps a tad. But once you’ve mastered Omaha Poker, Hi-Lo variant will offer an additional challenge and make the game even more exciting.

Our final word of advice is that you start playing at lower limit tables in order to gain experience (and potentially build your bankroll). Online poker rooms are a great place to learn the game as they offer a variety of betting ranges, suitable for beginners, high rollers, and everybody in between. If you visit Everygame, you’ll also get a chance to play for fun money before you feel confident enough to invest some of your own cash.