The Art of Folding Your Hand in Poker 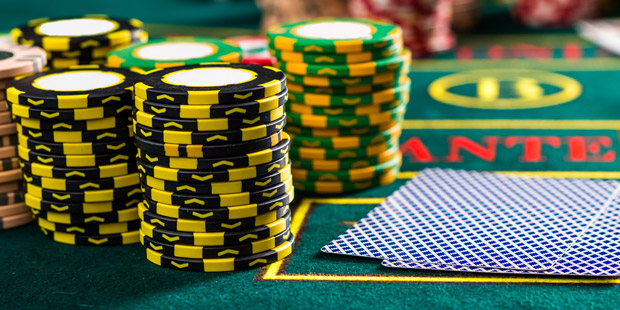 Online poker is a multifaceted game, where different tactics can be used to win. One of the most underrated, yet successful, techniques every poker player should be familiar with is folding. Yes, folding!

Poker players either don’t fold enough or they fold too often – that’s a fact. Either way, when you don’t use the fold to your advantage, you won’t be able to master the game anytime soon.

Learn why you should change your folding frequency and learn exactly how you should do that while you play poker online.

As we’ve mentioned before, there are two types of players:

Poker players who fit the first category are often driven by inexperience, which can lead to big losses on their part. If you don’t learn to fold in time, you can get into nasty power battles where your hand is not nearly good enough to win you the pot. And yet, once you’ve invested a lot of money in the game, it might seem as if folding will create an image of a quitter.

You should remember that there is nothing wrong with folding from time to time. In fact, it can stop you from losing all your money on a crappy hand, while making your opponents think you’re a cautious player. Once they form an opinion about your playing style, you will be able to change tactics and surprise them.

On the other hand, we have players who fold too often. If you are not prepared to raise the bet and take a risk while you have a mediocre hand, your opponents will immediately pick up on that. If they see that you only get involved in betting and re-raising when you have a killer hand, they will immediately fold, leaving you with meagre winnings.

In a different scenario, the other players at the table will realise that they can manipulate you with little problem. In result, they will bluff to make you fold, which is not a good thing in your case.

That is why you have to learn the balance between not folding enough and doing it too frequently.

Tips on When to Fold

When you play poker online, you can choose to react in one of three ways: raise, call, or fold. Most players don’t fold at the right frequency, but if you manage to master the art of folding – you will be able to raise your chances of winning the pot!