Poker Beauty and the Beast 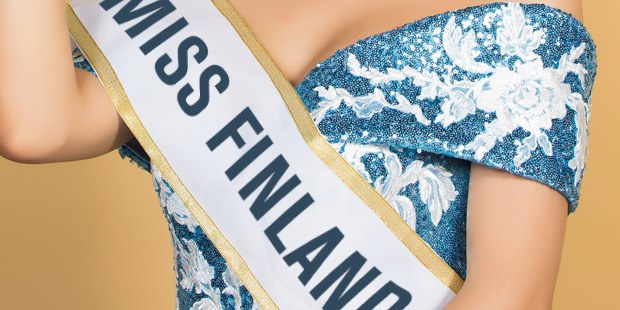 And the Poker Beast

Ronnie Bardah is actually not a bad-looking guy. You could even say he is kind of handsome. Nevertheless, he has been cast as The Beast in our little drama, and thus he shall remain. In real life, Ronnie Bardah is a highly respected, highly successful professional poker player, owner of a prestigious World Series of Poker Bracelet, winner of more than a million dollars in live poker tournaments. Not a slouch.

Shark Cage is a poker tournament created especially for television that brings celebrities from various fields together with real poker professionals. It might sound a little silly, but when you understand that the eventual winner of the tournament receives a prize of one million real American dollars, it starts to sound pretty serious.

Different episodes of the Shark Cage take place in different locations around the world. Our event took place in beautiful Barcelona, Spain.

The Cast of Characters

The players around the Shark Cage poker table in Barcelona were:

By any measure, this was quite an All-Star lineup of poker talent assembled at one poker table.

This game had blinds of 5,000/10,000 and an ante of 2,000. In the Pre-Flop, The Beauty called. Everyone else at the table folded except for The Beast in the big blind, who checked and announced, “Me and Mrs. Finland right now heads-up.” He was immediately corrected by Jean-Robert Bellande, who pointed out that The Beauty’s title was Miss—not Mrs.—Finland. Be that as it may, The Beauty and The Beast were indeed in a heads-up situation with these hands:

Then comes the Flop: Queen of spades; 5 of spades; 4 of clubs. A little something for everyone:

Now comes the Turn, and it’s the 4 of diamonds. A good Turn for The Beast:

Finally, the River: 6 of hearts. And the final hands are:

The Beast Is Howling

Now, after The Beauty has gone All-In on the River, what is the poor confused Beast to do? He has to imagine that The Beauty might really have a winning hand. Among the possibilities, she could have a pair of 5s, a pair of 6s, or a pair of Queens, any of which would give her a full house.

On the other hand, she might just be bluffing. What is a poor Beast to do?

First, as a Beast is wont to do, he howls. “Oh my God, how is this happening?”

In a desperate gambit, he reveals his hand and tells her “I have a 4.” The gambit fails. The Beauty maintains her poker face, revealing nothing.

The Beast howls some more. “I’m nervous, I don’t know what’s going on!”

Finally, after some more plaintive howls, The Beast makes his decision: he folds. And thus The Beauty—Miss Finland, Sara Chafak—hauls in a huge pot with a big bluff, resulting in much embarrassment for The Beast and much laughter around the table. It is all very entertaining, but there is also a serious lesson to be learned and it is this:

When you play against a beauty queen, do not assume that since she is prettier, then you must be smarter. In fact, it is possible that she is both prettier than you and smarter than you. Life is not fair. Always keep that in mind.

Another lesson to be learned is that it pays to play poker online, where no one need ever know if you are pretty or not pretty.

Good luck at the tables!