The Best Online Poker Stories of 2019: A Year in Review 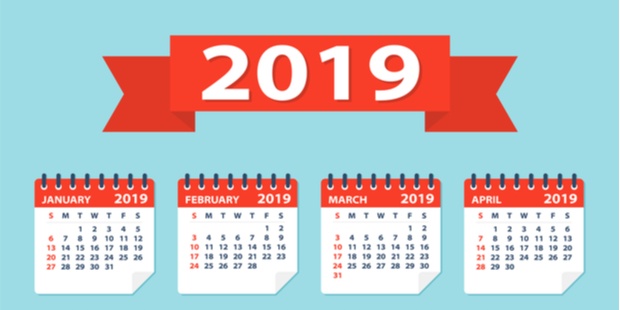 Who doesn’t like to hear scandalous and intriguing tales, especially when they are all about gambling? To celebrate the ending of another great year, we’ve gathered some of the best online poker stories that took place in 2019.

Are you ready to hear about the most interesting poker-related events that happened this year?

Earlier this year, the City Court of Copenhagen released the verdict regarding a serious matter of cheating that took place in the country. The court found a Danish online poker player guilty of cheating, seizing almost $3.9 million in the process.

According to the allegations, the player installed malware that revealed his opponent’s hands, on various occasions from 2008 to 2014. The player was sentenced to two and a half years in prison, as he was formally accused of hacking and fraud.

However, the convicted player is still adamant that he is not guilty, saying that his dedication combined with a knack for betting brought him success. He appealed to the court and demanded to be acquitted, but a decision hasn’t been made yet.

Online Poker Becomes Popular in the US

Up until this year, if you wanted to play poker online in the US, you had to reside in Delaware, Nevada, or New Jersey. But more and more states began the process of joining the market, and Pennsylvania even opened its first online gambling venues a few months ago.

But the most surprising turn of events featured the state of Michigan, as news reports stated legislators were striving to legalize online poker in the state by the end of the year. Last year, Michigan already tried to legalize online gambling, but the bill didn’t pass. So when the subject arose yet again this year, the change in attitude was quite surprising.

When do you think online poker games will be available in Michigan? And which state will follow its lead?

Cheating scandals starred in the headlines this year, as players from all over the world tried to outsmart the system. Mike Postle was in the centre of another scandal, as he was caught cheating by an online viewer.

Veronica Brill noticed that Postle made some unlikely decisions while playing, and brought it to the attention of the Stone Casino management. After the accusations went public, other poker experts supported Brill as they reviewed Postle’s gambling history. However, a lot of the evidence was circumstantial, and Postle constantly claimed that he was innocent.

So who is right and who is wrong in this case? And when will a verdict come through?

The past year has been an interesting one for the gambling industry, as various events that took place all over the world caught the attention of the masses. Hopefully, the upcoming year will be at least as entertaining as 2019 was!