Poker No Deposit Bonuses: Truth or Lie? All Myths Busted! 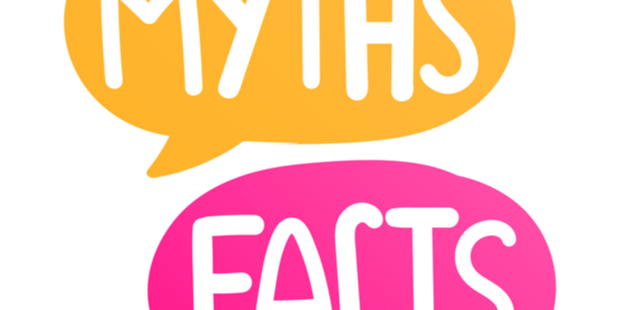 As one of the most popular casino games in the world, poker has been discussed at length in the media. TV shows, movies, and even books featured poker on multiple occasions, but it is often portrayed incorrectly – especially when it comes to the nature of poker no deposit bonuses.

The hazy depiction of the game leads to the birth of some absurd myths that a lot of people still believe in when they start to play poker online. Now is your chance to discover whether you know how to separate truth from false, as we will address some of the most common misconceptions about poker!

A lot of beginners aren’t aware of all poker facts, and even veteran players get confused sometimes. Were you surprised by any of the mentioned myths?