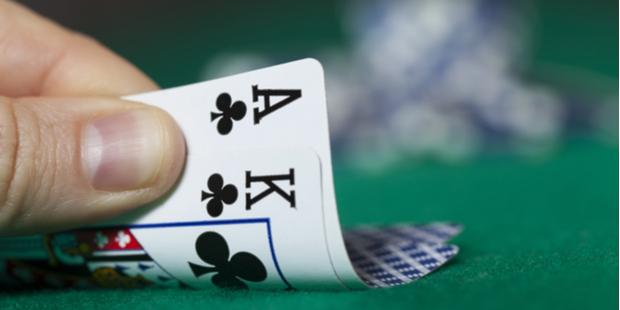 Sitting down to a game of video poker is always a treat. Regardless of the variation that you find to be the best online poker option for you, playing poker on a video screen is easy, fun and suitable for everyone. There’s none of the intimidation that you encounter when you play poker in a brick-and-mortar casino.

No one is pushing you to make a decision before you’re ready, there are no time limits and you can bet as much or as little as you want.

Making the most out of your play poker online adventure involves doing a little bit of homework. You don’t have to prepare but if you do you’ll experience a more rewarding and satisfying poker adventure.

Some things to keep in mind when playing video poker.

Some people open up the games lobby in the poker section of the online casino site and pick a game based on name of the game. If the name of the poker variation has a catchy ring to it, that’s the game that they choose.  Obviously, that’s not a great idea, especially if you are focusing on a positive end result (payouts!)

You need to identify your goals in playing poker and use those goals to find a game that meets your needs and expectations.   The payout percentages in the different poker variations are more or less the same.  But if you’re enjoying the game, you’ll be more engaged, and that will enable you to experience more success.

Some of the options that you may want to consider include:

You don’t have to know math to play poker but it helps.  Knowing some basic math can help you understand the probability aspects of the game so you can choose which games to play and how to play them.

You might decide to rely on software programmers, authors, podcasters and other “experts” who have already done the math. They’ll give you information about payback percentages and playing strategies. But if you do it yourself, you can fine tune the information to fit exactly what you want and need.

Some of the best video poker payback percentages include

Everyone always tells you that you have to know poker strategy.  The problem is, there’s a recommended strategy for almost every possible occurrence.

Before you drive yourself nuts trying to memorize dozens of strategy options, try out the simplified strategies. Once you master the simpler strategy, you’ll be ready to move on to the next step and you’ll be better able to bring up the right strategy at the right time.

You might even want to try a strategy chart. Keep a printed strategy chart next to you while you play. (This is one of the advantages of online video poker – land-based casinos will likely frown on you bringing a printed chart to the poker table). Together with experience and practice, the strategies will help you get the best payback for your gaming efforts.

Regardless of whether you’re a newcomer to poker or you’ve been playing for awhile, these basic tips can help you get more out of your game.