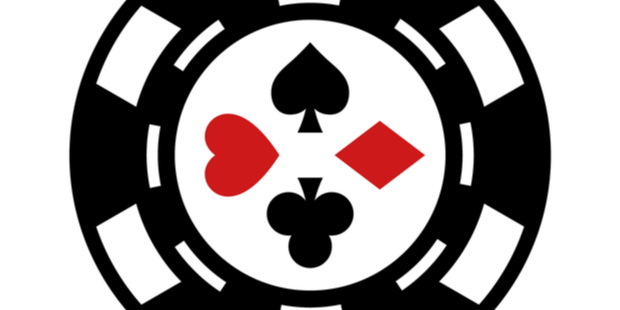 Two things about Phil Hellmuth are undeniable. One is that he is a great poker player. Some people—and Phil is among them—think he is the greatest poker player in the world. Second is that he is a brat—the one and only Poker Brat. Put these two things together and you’ve got one fascinating human being.

A Little Background on Phil Hellmuth

Phil Hellmuth was born in 1964 in Madison, Wisconsin, the eldest of five siblings. His father was a Dean at the University of Wisconsin and his mother was a sculptor. Phil was a good student but he was not the outstanding student that his father wanted, leading to some family friction. Phil attended the University of Wisconsin with a major in Business but dropped out after three years to become a professional poker player. At this, he proved to be outstanding.

Phil has been married since 1992 to Katherine Sanborn, a psychiatrist at Stanford University. They live in Palo Alto, California, and they have two sons.

There are those who love Phil Hellmuth and those who don’t, but there are none who dispute that Phil is a great poker player. Here are a few of the measures of his greatness:

While most of Phil’s poker success has been in Texas Hold’em, he has won WSOP bracelets in Seven-Card Razz and he has reached WSOP final tables in 2-7 Lowball, Seven-Card Stud, Omaha Hold’em, and H.O.R.S.E., indicating that he is a true all-around poker champion.

This is called a Bad Beat and most poker players learn to accept it as part of the game but Phil Hellmuth has not. Instead, he acts out with the tirades and temper tantrums and personal insults that have earned him the sobriquet Poker Brat.

Take a look at this hand at the World Series of Poker involving Phil Hellmuth and Adam Levy. Ironically, Levy’s experience was primarily in online poker but here he was playing in-person poker at a very high level.

In the pre-flop, Phil made a big raise with a pair of 8s and Adam called with a Q-10. As the hand developed, bets and raises on every street resulted in a huge pot, and a board of 9-6-J-8-2 gave Phil a very good hand with three 8s and Adam an even better hand with an 8-9-10-J-Q straight.

So Phil lost a lot of chips and started ranting and raving about what an “idiot player” Adam was for raising with Q-10. The tirade went on for quite a long time and it was not a pretty sight but it was not unusual either; it was just typical Poker Brat Phil Hellmuth. You can find a lot of similar incidents on YouTube.

Phil Hellmuth admits freely to being the Poker Brat and even titled his autobiography “Poker Brat.” But on his website he states that “Hellmuth considers himself a ‘Force for good’” and that “Phil Hellmuth is regarded by fellow players as a veteran of the game with a heart of gold” and notes that he gives generously to charity. So there you have it.