The Future of Online Poker Bonuses Will Never Be the Same 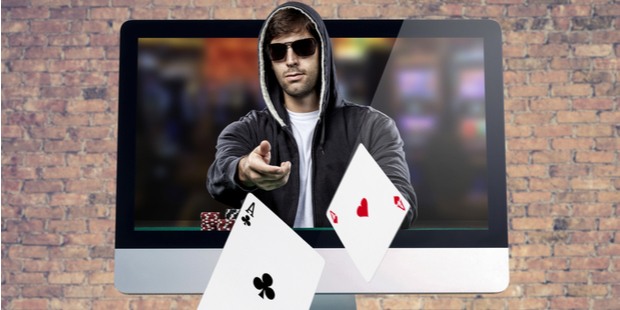 As poker players are now forced to stay indoors, online poker venues have seen a dramatic spike in new members and revenue alike. But is this only a temporary solution to the current problem? Or will the future of poker bonuses change forever?

In recent months, online poker venues have encountered a peculiar situation: new players were joining casinos at an unprecedented rate.  Since players in the US have been forced to remain at home, online gambling venues have seen a 43% spike in visitors.

According to reports, there has been a mind-blowing growth in the number of first-time players who visit online casinos, more accurately – an astounding 255% increase.

But while online venues are now popular due to current circumstances, experts believe that people will be more inclined to gamble online even when the storm passes.

Playing poker online allows players to enjoy the game they love while still having social interactions and feeling like a part of the poker community. Combined with the fact the majority of the population now has smartphones or top-notch computers, gambling has never been more accessible.

It seems that the current situation only led more people to appreciate the perks of gambling online sooner rather than later.  In an interview with Ron Mendelson, CEO of Fast Offshore which deals with online casino licensing, he said: “More users… means increased demand for different kinds of games, immersive technologies, and better delivery across more platforms. Operators that want to keep up, need to move fast to meet the expectations of their new client base.”

And the industry certainly does react to the new situation at hand. While existing venues try to appeal to a larger target audience by providing the most lucrative promotions ever seen, a lot of people see the industry’s potential and want in on it.

According to Mendelson, his company has received a lot of inquiries regarding licensing applications, which is not surprising in the least.

People understand that modern technology can provide gamblers with a realistic gambling experience like no other. Also, with the future immersion of VR and AI in the industry potentially making it even more exciting than ever, players have a lot of things to look forward to.

While it was always a matter of time until the gambling industry moved most of its operations to online venues, COVID-19 sped things along. Will you be joining the online gambling frenzy as well?  There's never been a better time.