How to Leave a Good First Impression When Playing Online Poker 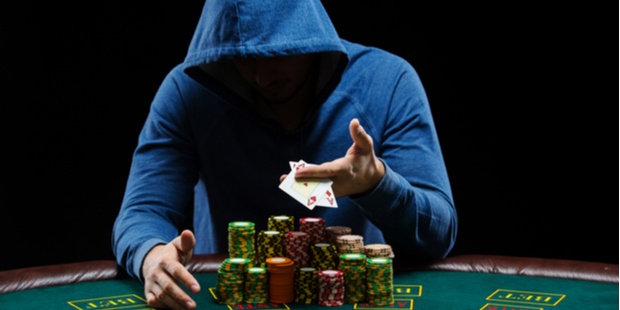 How much thought have you put into picking out your nickname when joining an online poker venue? Probably not much. While we’re taught that first impressions are important when you meet someone face to face, we often fail to follow the same social rules when we play poker online.

All while your chosen screen name and the avatar you create allow you to remain anonymous, the persona you create online can still say a lot about who you are as a player. By examining those details, poker pros can learn a lot about your poker play and gambling habits – and use it to their advantage, unless you get there first and use this underappreciated tool to get the upper hand!

Learn more about what your moniker and avatar say about you and how you can create the right first impression upon joining an online gambling venue.

Both the nickname and the avatar you choose to represent you at a gambling venue can majorly influence the way your opponents interact with you.

First, let’s talk about choosing a moniker. The first thing every casino requests during the sign-up process is a name you wish to represent you. The nickname you use says a lot about who you are as a person and as a gambler, which is why you need to put a lot of thought into choosing the right nickname. Here are a few things you should consider:

The second thing you should pay attention to is the avatar you use as a visual representation of yourself. Unfortunately, virtual stereotyping is a real problem, and it can affect your gambling experience.

Plenty of poker players reported in the past that when using a photo of a woman as an avatar, they were treated unfairly at the table. If you want to avoid unnecessary drama, you should use a neutral avatar.

When picking out the picture or photo to represent who you are, think about what kind of message you’re sending.

Putting a little bit of thought into the nickname and the photo you choose once you join a casino can help you as you get better at the game. You can use your online persona to intimidate your opponents or trick them into believing that you’re not a strong player.

Either way, you shouldn’t underestimate the power of first impressions in the online gambling world.