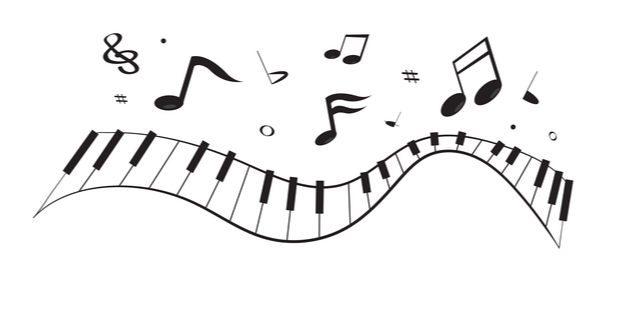 Music is everywhere. You hear it when watching TV, going to a restaurant, riding an elevator, and yes – even when you enjoy online poker bonuses.

It’s time to find out the answers to those crucial questions!

First of all, let’s make things clear: there are two types of music involved in a regular poker session. You have the background music used by the casino and the music you choose to listen to voluntarily.

When it comes to the background music the casino uses, it’s clear the music is designed to influence your betting patterns. Rune A. Mentzoni, a member of the Department of Psychosocial Science, University of Bergen, Norway, published an article in 2014 that explored this subject.

In the study, the scientist and his collaborators explain that both low-tempo and high-tempo music can encourage gamblers to place more bets. According to the collected data, low-tempo music caused players to display prolonged gambling behaviour. That’s probably because the music made them feel more relaxed and in no hurry to quit.

On the other hand, the study mentions that fast-tempo music reduces the players’ reaction time, which also affects gambling patterns.

Effects of Other Types of Music

But what about any music of your own choosing? How can it affect your ability to play poker and other casino games? Well, the answer isn’t clear. On the one hand, there are plenty of studies that show music has a positive influence on our performance.

Most people are familiar with the term Mozart Effect, which relates to the fact the Mozart’s music can improve spatial-temporal reasoning and other mental tasks for a short while. And apparently, that’s not a myth!

In one study, published in 2015, participants who listened to Mozart showed signs of increased brain activity. Specifically, EEG analysis showed that music affected the part of the brain in charge of memory, cognition, and problem-solving – which are all important when it comes to table games.

Additional studies show that music can influence your stress levels and creativity, which you can benefit from when you play online poker. But in most cases, studies focus on classical music, as its timing mimics the human heartbeat, thus having a calming effect on the player’s behaviour.

However, it is unclear whether music with a faster beat will improve or hinder your performance. Some claim that music with a tempo of 60BPM increases your learning ability at least five times.

Other studies contradict that notion, which is rather confusing. In a study published by Aikaterini Ganiti in 2017, researchers showed that most people preferred to play with the music on as it improved their mood. On the other hand, if the music’s tempo was rapidly increasing, it made it harder for the players to concentrate. It also reduced their ability to react to the changes in the game.

So what is the right answer here? Should you or shouldn’t you listen to music as you play poker? And if so, what kind of music should you listen to?

Well, it depends on your goal. Do you want to have fun and play recreationally? Or do you want to focus and increase your chances of winning? There isn’t one single answer that will help you decide what the best solution is. Therefore, you need to experiment! Try playing with different types of background music, or without any music at all, and see how it affects your gameplay.