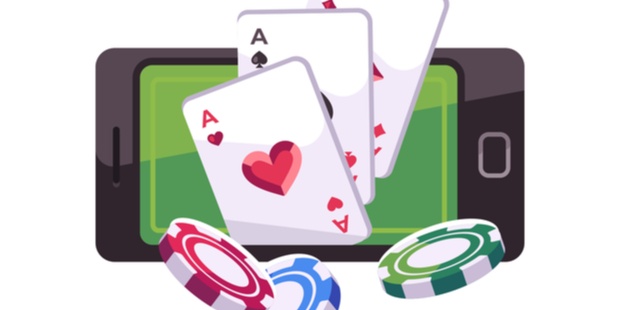 Samsung just revealed the Galaxy S20 smartphones: their features, and what they will look like, and one thing is clear: the new developments in technology are mind-blowing. Who would have thought that only a couple of decades ago, people had no idea how easy it will be to communicate with one another? And that mobile poker was practically a faraway dream, seemingly unreachable?

Up until the late 80s, betting was only available in land-based, luxurious venues and special betting stores. Only a decade later, the internet was fast becoming a big part of everyday life, and suddenly, new gambling opportunities arose.

Slowly but surely, online poker and bingo websites began to appear all over the world. While it was clear the new gambling platform will certainly revolutionize the industry, no one was able to predict how much of a change it was going to be.

With every passing year, as technology and the internet became more and more advanced, the online, and then even mobile, gambling venues started bringing in some serious cash. In 2008, the online gambling market generated a profit of $800,000,000, and four years later, the numbers grew by 80%, with an estimated revenue of $4 billion.

According to statistics, mobile gambling rose by 75% in 2012, rising, even more, every year since. Only a few years ago, experts believed that mobile gambling generated about $100 billion in revenue, as more than 160 million gamblers used smartphones to place real money bets.

The only question that remains is how exactly did technology change the face of gambling? Why did people prefer to visit online and mobile gambling venues as opposed to visiting the classic and timeless land-based casinos?

There is no doubt about the fact that technology has changed the face of gambling, but did you ever stop to think of how major that change was?