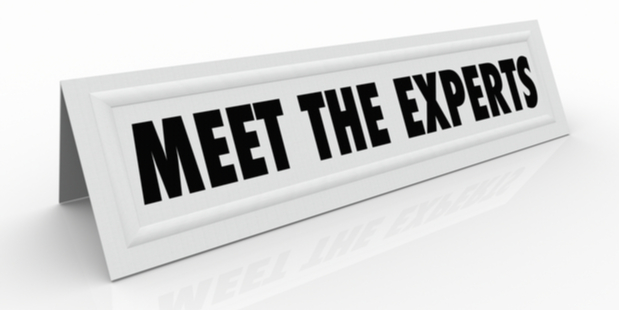 In recent years, the name Daniel Negreanu was associated with multiple poker events and scandals. This poker pro acts both as an offline and online poker player, and he managed to make some noise on both platforms.

Who is Negreanu? And what has he achieved throughout his career? Let's learn a bit more about this poker pro in our Everygame player profile!

Daniel Negreanu was born on July 26th, 1974 in Toronto Canada to immigrant parents who came to America's Hat from Romania to provide their kids with a brighter future.

While growing up, Negreanu showed a lot of interest in mathematics, and at the age of sixteen, he discovered he had a talent for playing poker, pool, and gambling. Instead of getting his high-school diploma, Kid Poker chose to leave school and pursue poker professionally.

At first, he played at various charity casinos and gambling halls, competing against older and more experienced players – and winning. By the age of 21, he had quite an impressive bankroll.

At that point, he decided to test his luck in the gambling capital of the world: Las Vegas. Soon enough, Negreanu found out that the casinos in Vegas were nothing like gambling venues back at home. He quickly lost most of his money, which forced him to move back to Canada. However, Negreanu wasn't about to give up. Kid Poker studied new strategies, practiced hundreds of hands, and kept on coming back to Vegas to test his newly acquired abilities. And after a few years, his efforts paid off.

In 1997, Negreanu was named as the best all-around player at the Foxwood's World Poker Final, after winning more than $50,000 in multiple games. The following year, at the age of 23, Negreanu joined his first WSOP event, and he walked away with a bracelet. He was the youngest pro to win an event at the time, which got him his nickname Kid Poker.

Over the years, Negreanu won more than $42,053,305 playing poker, which makes him the 3rd most profitable poker player, following in the footsteps of Bryn Kenney and Justin Bonomo.

He is also ranked as the most popular poker pro, snagging the first spot on the "Canada All-Time Money List" as well. And while he manages to win more cash every single year, 2004 was probably the most successful year in Negreanu's career. In a span of 12 months, Kid Poker won $4,465,907, sat at 11 final tables, and got his third WSOP bracelet. All his accomplishments that year got him nominated as the WSOP and WPT player of the year.

Later in his career, Negreanu proved to be deserving of many other titles as well. In 2013, WSOP honored him with the title of Player of the Year for the second time, the first pro to achieve that feat. And one year later, he was finally inducted into the Poker Hall of Fame.

While all of Negreanu's ventures turned him into one of the most influential players in the industry, not everyone is a fan of this poker pro. Throughout his career, Kid Poker butted heads with multiple people on social media.

Earlier in 2020, Negreanu was banned from Twitch after he posted a video insulting a viewer who made some crude remarks about Negreanu's wife. Later on, a long rivalry with Doug Polk, which included insults on and off social media, blew up. The two decided to battle each other at the poker tables. Unfortunately, the outcome of this grudge match has yet to be determined.

But while Negreanu is considered to be the underdog in this scenario, there is no knowing who will leave the table a winner. All in all, it seems as if Negreanu wholeheartedly believes that all publicity is good publicity. And with his winning rates and growing popularity, it seems that he might be right!