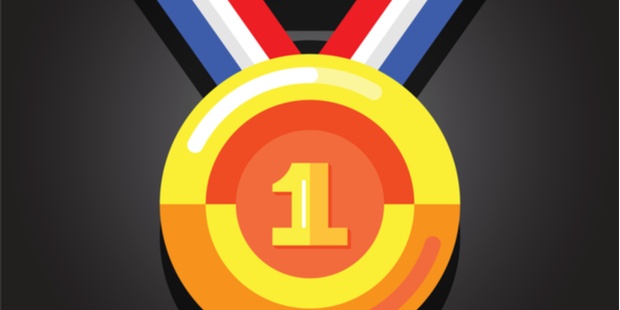 Over the years, poker players and some of the best poker sites made headlines on dozens of occasions. In some cases, the stories covered adverse topics like cheating scandals and similar subjects.

But in other instances, positive stories also get some attention. That includes coverage of major wins, exciting challenges, and of course – new records that have been set.

Over the years, many offline and online poker players, gambling venues, and related events managed to enter the Guinness World Records book, which is not an easy feat to accomplish.

What are the most surprising records broken in recent years? And what are the most interesting stories attached to those records? Let's take a look at some of the most exciting poker Guinness records!

So, what are the best poker-related records players all over the globe have set?

Online poker is always evolving and improving, and while doing so, it breaks records left and right! Which online poker record did you like the most?