What Can Poker Online Teach You About Inspiration? 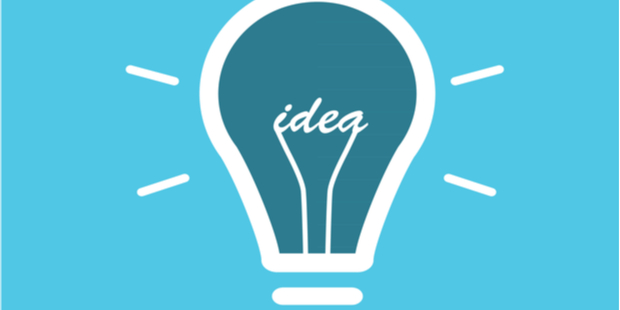 Online poker is often described as fun, exciting, and unexpected. But have you ever thought about it as inspirational?

Playing poker online can teach you a lot about persistence, dedication, and hard work. In times of self-doubt and lowered spirits, thinking about major poker success stories and reading some fun quotes can easily help you bring the smile back to your face and keep you motivated.

So, if you're having a bad day, an unsuccessful poker session, or you just need some positivity in your life – read on! We've gathered some of the most inspiring poker stories and quotes that might have an impact on your mood and state of mind.

There are dozens of truly inspiring stories of poker players that managed to overcome unimaginable difficulties in their journey to becoming successful poker pros. Let's take a look at some of the most enthralling stories of all!

Believe in Yourself: Andrew Badecker

It is easy to pursue your dreams when you have a steady income and the support of your family. Andrew Badecker, an American pro, didn't have all that at the beginning of his poker journey. At first, Badecker only played poker recreationally. But after he won $7,000 on a very successful night, he decided to quit his job, drop out of college, and dedicate all of his attention to playing poker professionally. Unfortunately, his family didn't approve of his move, which got him kicked out of his childhood home.

Even though he had to face this scary chance on his own, Badecker didn't lose focus. He had a rough first few years, as it took him some time to sharpen his skills. But in 2009, his luck changed, and he started winning in many different events. In 2019, it was reported that Badecker earned $1,933,833 during his poker career. And even though he hasn't played in recent months, it is clear that Badecker got his happy ending, as he managed to prove to his family how serious he is about the game, and eventually, he got their support.

Born in Finland in 1980, Patrik Antonius grew up around tennis. From a young age, he knew that he wanted to become a professional in the field, but at the age of fifteen, he suffered a back injury that put a stop to his dream.

Even though he had to abandon his past aspirations and make new plans for the future, Antonius wasn't ready to lose hope. Instead of letting the injury hold him back, he simply looked for a new platform where his competitive nature might come in handy. And he found his place at the poker tables!

Over the years, Antonius became a highly successful poker pro, as he earned more than $12m since he began playing. That made him the most profitable player in Finland, and it seems he won't be parting with the title anytime soon.

Uplifting Quotes You Must Read

If hearing all about players becoming pros against all odds is not enough to improve your mood, maybe some spectacular poker quotes will do the job!

Looking at poker pros and what they had to say can teach you a lot about how to become successful – in poker and life in general.