Online Poker Hall of Fame: Who Will be Inducted Next? 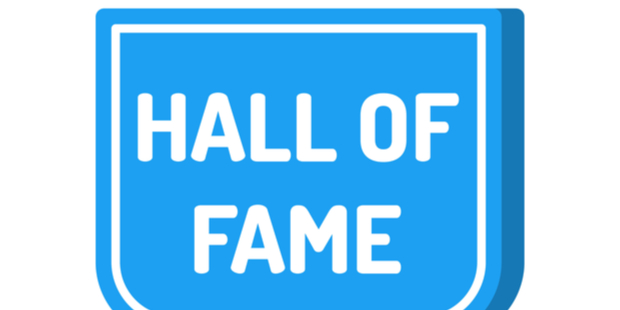 Throughout their careers, poker players get different awards, cash prizes, and sparkly trophies. But what most players want is recognition for their abilities, which is why offline and online poker players dream of being inducted into the Poker Hall of Fame.

Every year, one or two lucky players are offered a membership at this highly exclusive club. And once their names are introduced into the Hall of Fame, no one can dispute the fact that they are phenomenal poker players.

As the year is coming to a close and the WSOP is receiving nominations for the 2020 Hall of Fame class, it is time to take a look at past nominees and the prestigious establishment itself. Are you ready for a walk down memory lane?

In the past, poker players were chosen to join the Poker Hall of Fame by a few people who were in charge of the entire operation. However, since 2009, the process of becoming a member of this club has changed. Nowadays, the public can nominate their favorite players of the year – as long as they are at least 40 years old.

But the player's age is not the only criteria the nominees have to adhere to. In order to be eligible to get a membership at the Poker Hall of Fame, those rules must be followed:

Poker players who meet those criteria have a decent chance of gaining a spot in the Poker Hall of Fame. But since only one or two people get selected each year, it can take years for a successful poker pro to get the recognition he or she desires.

Over the years, 58 amazing players managed to land a spot at the Poker Hall of Fame. Let's take a look at some of the most popular players of all time and what they've achieved.

Over the years, many poker players managed to make quite an impact on the industry. Who do you think will join the Poker Hall of Fame this year?