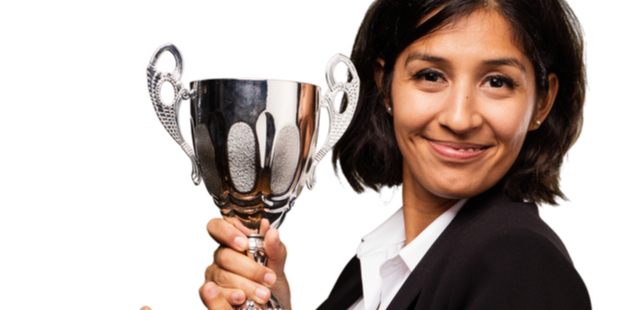 While more and more women become involved in poker events every year, there are still very few female pros competing in major events and getting the recognition they deserve.

Only three women have been inducted into the Poker Hall of Fame, and only two got into GPI's ranking of the top 100 players in 2020.

And even though they are not as renowned as their male counterparts, these women can easily go head-to-head with the best online poker players out there. Now is the time to pay respect to the top women in poker and acknowledge all their achievements!

In this article, we will take a look at the list of most successful women poker players published by the Global Poker Index (GPI). The ranking takes into account the results of major tournaments and how recent they are. Are you ready to learn all about the top ladies in poker?

Women have been working hard to be taken seriously when sitting at poker tables, and their effort is paying off. And yet, there is still a long way to go before women might get accepted at poker tables without question. Let's hope that day comes sooner rather than later!