How You Can Ace Your Mobile Poker Experience 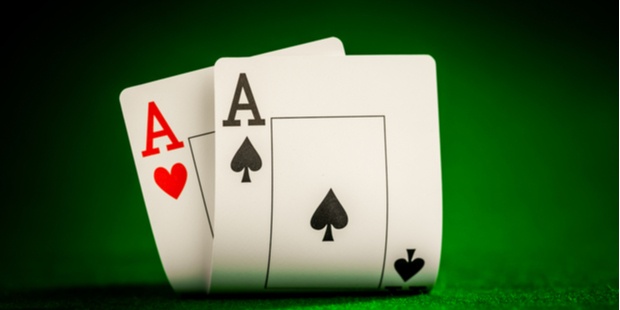 There is this exciting moment - right before you're handed your hole cards - when you hope with all your heart to have a highly successful hand. And what can be better than getting an ace or two?

Aces are considered as the highest-ranking cards in a deck of cards, and they certainly can help you win in mobile poker – if you play them right. Because at the end of the day, powerful cards won't save you if you don't have a solid poker strategy.

So, if you want to make the most of your cards, especially when you get aces, you need to learn what is the best way to deal with them. Are you ready to find out how you should play your Aces?

When you play online poker, the rules are a bit different than those you'll encounter when playing live. If you have pocket aces during an online match, there are a few things you should remember:

So, in short: what should your poker strategy look like when, or if, you get aces straight off the bat? Here are a few dos and don'ts you should remember:

Be Smart and Enjoy Poker!

While getting strong cards is a matter of luck - what you do with them is all up to you. If you are dealt aces at the beginning of the game, make sure you know how to make the most of them! That way, you will be able to increase your chances of making an actual profit.