Phil Galfond: Who is the Player Ready to Battle the Best Online Poker Players? 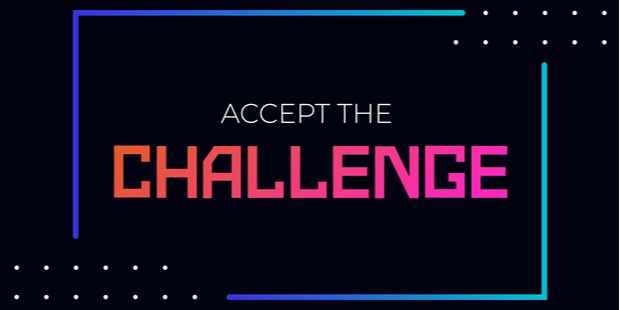 What happens when the best online poker players battle one another regularly? That is what the Galfond challenge was meant to find out. But while this challenge, which managed to keep us entertained for months, is fascinating all on its own – the man behind it is even more intriguing.

Who is Phil Galfond? How good of a poker player is he? And how did the Galfond challenge come about? Learn all about this poker pro NOW!

Phil Galfond is an American poker player, born in 1985. And even though he is still rather young, his poker career started about 15 years ago!

When he was first starting out, his main focus was Sit and Go tournaments, but he later moved on to high stakes No-Limit Holde'm. Eventually, the American pro settled on Pot Limit Omaha (PLO) as his specialty.

Over the years, it became clear that Galfond was fond of playing poker online, but that doesn't mean he hasn't participated in live events as well. Up until January 2021, Galfond raked in over $2,966,000 in live earnings. Although that doesn't sound like much, it is a rather impressive accomplishment for a player that participates in very few live events.

Galfond participated in many WSOP events, getting 24 money finished under his belts. He also managed to snag three bracelets in 2008, 2015, and the latest one in 2018.

Interestingly enough, he wasn't as inclined to participle in World Poker tour events. However, he did have two money finishes that added to his wins.

But like we've said before, Galfond was always more interested in playing online poker. By 2013, it was reported he made more than $10,000,000 while playing on different online platforms. Unfortunately, Galfond had to relocate to Canada in 2011, as actions were taken against online players in the US on a day that got nicknamed Black Friday.

In 2012, he co-founded his poker training website Run It Once, which became a major hit. Five years after the website went live, Galfond said in a post that he didn't make any profit when running the website. Instead, the money was used to pay his fellow coaches, in addition to being reinvested into the business.

But Run It Once really took off in 2019 – when the Galfond Challenge was announced.

All About the Galfond Challenge

In November 2019, Galfond issued a challenge, encouraging poker pros and PLO coaches to participate. His goal was to keep the online poker dream alive, as he wholeheartedly believes that exhilarating high-stakes battles are a major part of poker.

A few poker players chose to participate in this exciting event, each agreeing on different playing terms. So far, Galfond played against Chance Kornuth, VeniVidi, and Actionfreak – winning all three matches. His battle against businessman Bill Perkins hasn't been concluded yet. But so far – he is leading this match as well.

Poker pros Jungleman and Brandon Adams are also waiting for their turn to face off against the challenge's initiator, but a date hasn't been set yet.

Phil Galfond is one of the most popular poker players in our day and age. He is currently is the 150th most popular player on the Hendon Mob Database, which is rather impressive.

This poker pro managed to make a name for himself despite his relatively short career, so we hope he will have many more fruitful years in his future!