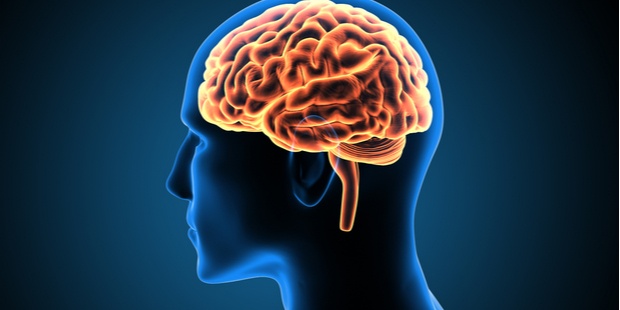 One of the main rules of playing online poker requires that you remain as objective and as focused as possible every single game. That means you must let go of any preconceived notions you might have – but that's easier said than done.

Whenever you visit the best poker sites, like our very own Everygame Poker, there are bound to be cognitive biases that affect your play. Your brain creates a subjective reality based on certain beliefs. Those are often different than the dry facts the situation presents you with.

Being aware of personal biases might help you get control over them, which is what you need to do if you want to become better at poker. Now you have a chance to learn more about common biases in online poker and how they affect your ability to play. Are you ready to find out more?

When players tend to believe previous events can affect future probabilities. In poker, that means that if a certain card pattern repeats itself several times, players might think it has more chances of appearing again later on in the game. For example, if a strong hand like ♥J, ♦Q gets beaten by weaker cards multiple times, many players will be more hesitant about playing this type of hand in the future. But remember! Probability never changes, and even though you've had a bad experience with this type of hand before, it is still a solid hand you should trust.

When players judge their moves by the eventual outcome - instead of the quality of the decision-making process. That often happens when players make bold - and somewhat erratic - moves that eventually pay off, although barely. Many inexperienced players are usually the ones who develop this type of biased thinking. They are often unused to being patient, sometimes finding it hard to employ the right strategy at the perfect time. They often opt for risky bluffs or unorthodox scare tactics that yield results at first.

Therefore, they create the illusion those moves should be used regularly. However, those are methods that won't work forever. So, whenever you get a major win, analyze your thinking process and make sure you understand the logic behind your moves.

When players overlook the entire length of the game and focus on its peak – whether it was good or bad. Our brain has a highly effective filter that tends to ignore repetitive stimuli, singling out unusual events we're more likely to remember and pay attention to. That is why at the end of every gambling session, we judge how successful it was by looking at significant events.  Even if you've been steadily losing for the majority of your poker session, one major win can leave you feeling satisfied with your play.

And the same thing goes for devastating losses that follow a relatively successful game – which part are you more likely to remember? Whether you remember the good or the bad, ignoring the session in its entirety can lead to overconfidence or a lack of confidence. Both states of mind aren't good, so make sure you take into account every single hand and try to be as objective as possible.

We might not even notice it, but we're affected by cognitive biases every day. When you play online poker, make sure that you don't stick to unhealthy behavioral patterns that can only bring you down. If you manage to do so, you will be able to master the game with fewer obstacles to overcome!