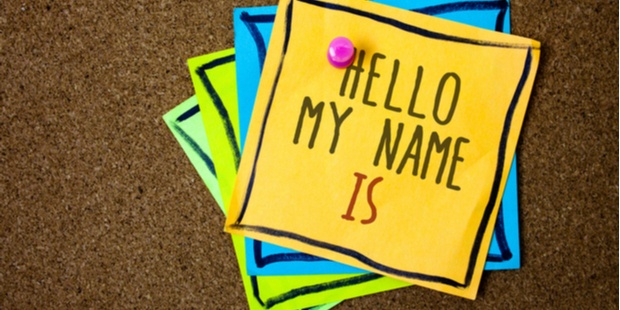 In recent months, we've heard all about Doug Polk's grudge match with Daniel Negreanu, and his dominance at the online poker table. But while the poker community admired the pro's skills, not many players are familiar with Polk's history.

Who is this poker player? How long has he been making his way up the poker online ladder? And what else is there to know about this successful pro? Now is your chance to learn all about Doug Polk, his career, and so much more!

Doug Polk was born on December 16, 1988, in California. From a young age, Polk – who was later known as 'WCGRider' – showed an interest in strategy games. At the age of five, he learned to play chess with his father's guidance.

And when he turned 15, he focused all of his attention on playing computer games competitively. He even went as far as participating in multiple World Cyber Games tournaments, as 'Warcraft 3' became his specialty.

After finishing high school, Polk attended university, but he soon dropped out to pursue a full-time career playing poker. From the moment he started playing, Polk was drawn to heads-up No-Limit Hold'em, and in a few short years, he became one of the strongest poker players in that category.

In 2015, he founded the "Upswing Poker" poker training website with fellow pro - Ryan Fee, later joined by Matt Colletta, sharing his vast knowledge with poker players all over the world.

He also tested his poker skills at the poker tables as he participated in many WSOP events, getting 11 money finishes under his belt and three bracelets in the process. Over the years, Polk played online and offline, earning more than $9,454,000 from live events.

Participation in Challenges and Feuds

Over the years, Polk wasn't afraid of butting heads with multiple poker players. Therefore, he made headlines time and time again.

His latest grudge match against Negreanu was years in the making, as in 2015, he criticized Kid Poker for underestimating his opponents in a challenge he initiated. Since then, the two continued to spar on social media - until they decided to settle their feud in a poker challenge. As the two chose to play heads-up No-Limit Hold'em, there is no wonder Polk won, earning more than $2,000,000 in the process.

In the past, Polk also exchanged verbal blows with Ben Tollerence, as Polk accused the latter of going back on their deal to coach each other in different styles of poker. Around the same time, he also had a public disagreement with pro player Jason Mercier after Polk accused his fellow player of being a bad player, saying it showed how low standards were in the poker industry.

Some say that Polk's constant involvement in fights and challenges showed how truly unhappy Polk was while playing the game. Maybe after semi-retiring, he will be able to find his place in the world and reach a calmer state of mind.

What Does the Future Hold for Polk?

While Polk came out of his retirement to battle Negreanu, it is unclear whether he will get back to playing poker professionally or not.